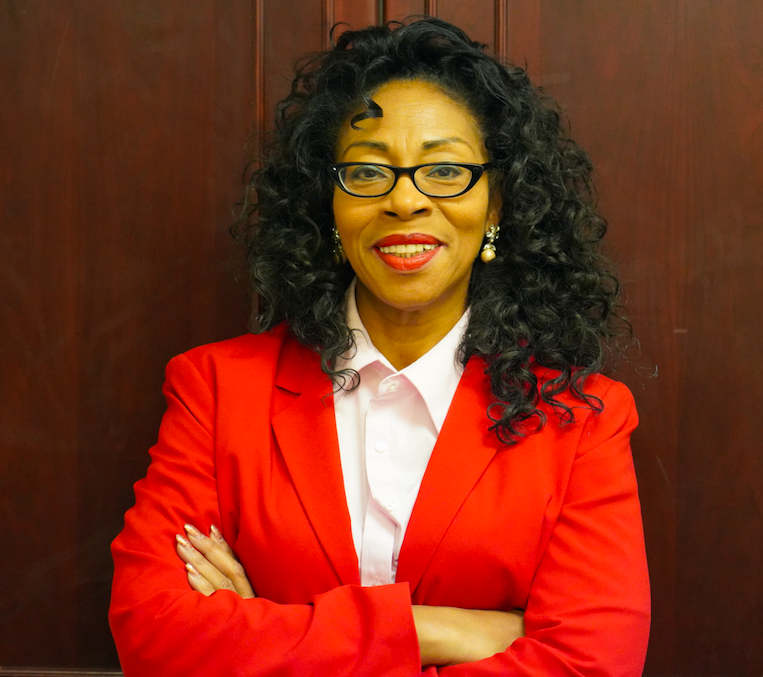 Now, the Republicans have their candidate.

Wanda Logan, a businesswoman, was selected to be the Republican nominee for the 190th House District special election to face Democrat G. Roni Green, a business agent for SEIU Local 668.

The special election to fill the seat vacated by state Rep. Movita Johnson-Harrell (D-Philadelphia), who resigned in December after being charged with theft, perjury, tampering with public records along with other crimes, will be held on February 25. This will be the second special election for this seat in less than a year after Johnson-Harrell was selected as the Democratic candidate in January 2018 after state Rep. Vanessa Lowery Brown (D-Philadelphia) resigned “under protest” when she was sentenced on a bribery conviction.

This will not be Logan’s first attempt at the seat. She launched several bids in the Democratic primary for this seat from 2012-2018 against Brown, but was unsuccessful in each attempt.

According to a release from the Philadelphia Republican Party, Logan cited corruption, handling of schools, and drug epidemic as the reasons she left the Democratic Party to register as a Republican.

“I am honored to be selected as a Republican candidate for the 190th district, but the work is just beginning in the fight against corruption in West Philadelphia,” Logan said in a release. “The voters deserve a competent community leader and businesswoman representing them. It’s time for a new direction, to change the tarnished reputation of politics-as-usual in the 190th. Let’s start putting the needs of the people first.”

“The Philadelphia Republican Party is proud to endorse Wanda Logan, a business owner and fighter for her district,” White said. “We are looking forward to giving voters an anti-corruption option in the upcoming special election, so we can stop this revolving door from Democratic office-holder to jail cell in the 190th.”

Johnson-Harrell cruised to victory in last year’s special election for the seat, capturing 66% of the overall vote in the four person race for the Democratic stronghold.

Johnson-Harrell represented the 190th District from March-December 2019, while Brown held the seat from 2009 until 2018.