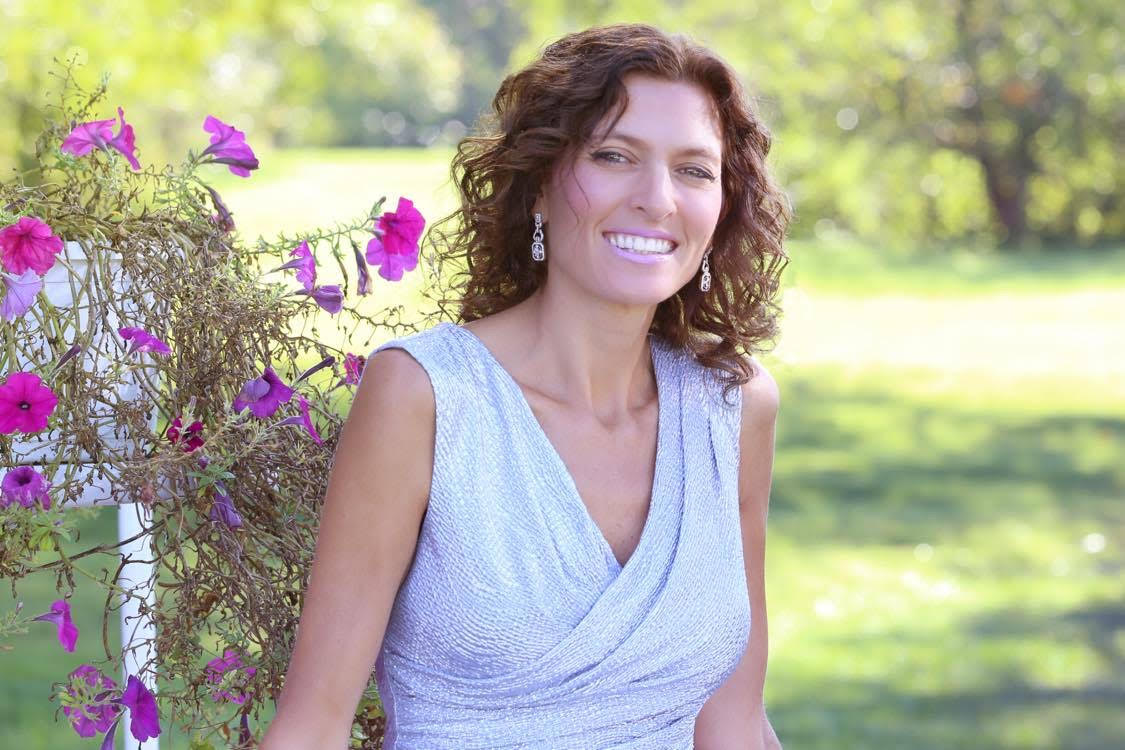 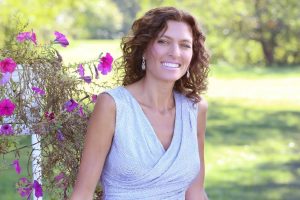 The Republicans have selected their candidate for the state House’s 59th District.

Leslie Baum Rossi, a small business owner best known for creating the “Trump House,” just north of Youngstown along Route 982, has been nominated for the upcoming special election in the western PA district, the Tribune Review reports.

The special election is to fill the vacant seat previously held by state Rep. Mike Reese (R-Westmoreland), who died after suffering an apparent brain aneurysm on January 2. He was 42 years old.

Rossi, who describes herself as Pro-Life, gun owner, and strong supporter of the 2nd Amendment, promises to continue the “conservative movement” if elected.

“I believe having spent the amount of time I did on the ground with the voters, I have demonstrated not only my strong work ethic but that I will be the voice of the people as their needs for the district we live in, are my priority,” Rossi said in an email. “I love our state and its the place we call home. It’s up to us to continue on with our conservative movement and legislators must protect our rights according to the constitution.”

In addition to promoting the importance of the special election for the 59th House District on May 18, Rossi also said that she’s backing a ballot initiative for a constitutional amendment to limit a governor’s power’s during disaster emergency.

“We need a strong voter turn out as there are two referendums on the ballot that are extremely important, so that in the future the Governor never has the sole power ever again to shut us down in an emergency disaster order,” Rossi wrote in an email.

Leading up to the 2016 presidential primary, Rossi “painted an old frame house red, white, and blue and staked a 12-foot metal likeness of Trump in the yard,” which became a popular tourist spot for Trump supporters, the Tribune Review reports.

Rossi backed Trump once again in the 2020 election and was a GOP delegate for him last year.

Rossi will face Democrat Mariah Fisher, a member of the Ligonier Borough Council, in the special election for the seat.

Reese was first elected to represent the 59th House District in Westmoreland and Somerset counties in 2008. He served as the Pennsylvania House Republican Caucus Secretary in the 2019-2020 session and was reelected to serve in that role again in the upcoming session.