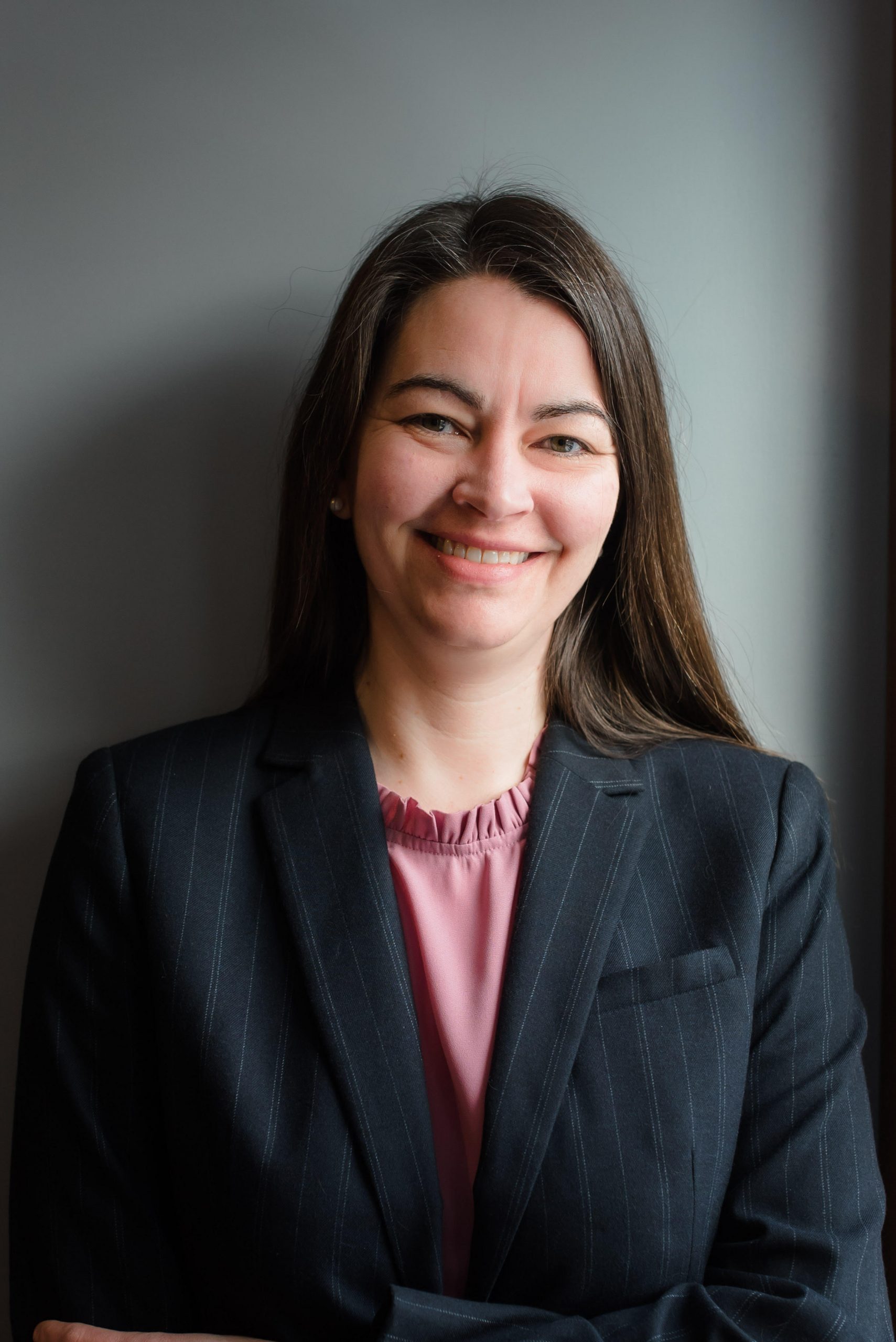 The Democrats have selected their candidate for the state House’s 59th District.

Mariah Fisher, a member of the Ligonier Borough Council since 2017, has been nominated for the upcoming special election in the western PA district, the Tribune Review reports.

The special election is to fill the vacant seat previously held by state Rep. Mike Reese (R-Westmoreland), who died after suffering an apparent brain aneurysm on January 2. He was 42 years old.

As a member of the Ligonier Borough Council, Fisher has experience advocating for residents and managing a balanced budget on the council’s financial committee, according to a release from the Westmoreland County Democratic Party.

“Her genuine concern for the people and issues in the 59th district, like advocating improving reliable home internet service and protecting the natural resources that make the Laurel Highlands a desirable place to live and visit, earned her the recommendation from our Committee,” said Westmoreland County Democratic Chairwoman Tara Yokopenic.

The release added that Fisher once lived in Colorado, but decided to move back to Westmoreland County to raise a family.

According to the Tribune Review, the GOP has yet to choose their nominee for the race, but reported that several people have expressed interest in the seat including Leslie Baum Rossi, a woman from Unity known for being the owner of the “Trump House” on Route 982, Shawn Knepper, a Ligonier Valley police officer, and Reese’s wife, Angela.

Reese was first elected to represent the 59th House District in Westmoreland and Somerset counties in 2008. He served as the Pennsylvania House Republican Caucus Secretary in the 2019-2020 session and was reelected to serve in that role again in the upcoming session.