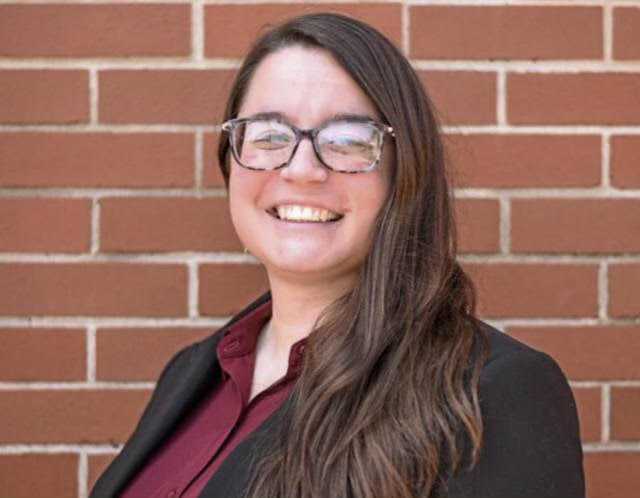 Republicans in Armstrong, Butler, and Indiana Counties have selected their candidate for the state House’s 60th District.

Abby Major, who served as state Rep. Jeff Pyle’s (R-Armstrong) chief of staff, has been nominated for the upcoming special election in May.

The special election is to fill the vacant seat previously held by Pyle, who retired on March 16 citing health issues.

According to the Tribune Review, Major, who was endorsed by Pyle, received unanimous support from GOP committee members in the five candidate field for the nomination on Wednesday night. The other candidates that were also vying for the GOP nod included Armstrong County Commissioner Don Myers, Anthony Shea, Jack Bowser and North Buffalo Township Supervisor Michael Valencic.

“Abby Major is an excellent choice to be the Republican Nominee for the 60th House District Special Election on May 18th. Abby is an Army Veteran who served honorably in Iraq. For the last 12 years, Abby has served as a Legislative Aide to retiring State Representative Jeff Pyle,” said Armstrong County Republican Party Chairman Michael Baker in a release. “Her experience gives her a strong understanding of our needs in Armstrong, Butler, and Indiana Counties. She will be a conservative champion for all of us. She has my strongest endorsement on May 18th.”

“I’m truly honored to be chosen as the Republican nominee for the 60th District,” Major said to PoliticsPA. “This is my home and I want to make sure we have proper representation in Harrisburg. We had 5 great candidates throw their names in and it’s a great privilege to be selected. Now I’m ready to get to work.”

Major won’t be the lone candidate for this special election.

The Tribune Review reports that the Libertarian Party has endorsed Drew Hreha, 22, of North Apollo for the race, while Democrats will meet on Thursday night to nominate a candidate.