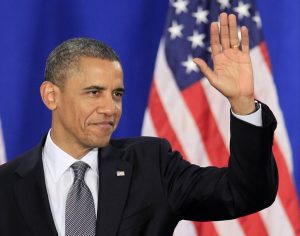 The Pennsylvania House Democratic Campaign Committee is trumpeting the support of the leader of their party and the free world.

“This Election is about more than just who will be the 45th President,” said Nathan Davidson, Executive Director of the PA HDCC, “and I am proud that Barack Obama is supporting down-ballot elections in 2016. State Legislatures are the laboratories of Democracy, and building a country that is stronger, fairer, safer, and cleaner starts in the General Assembly.”