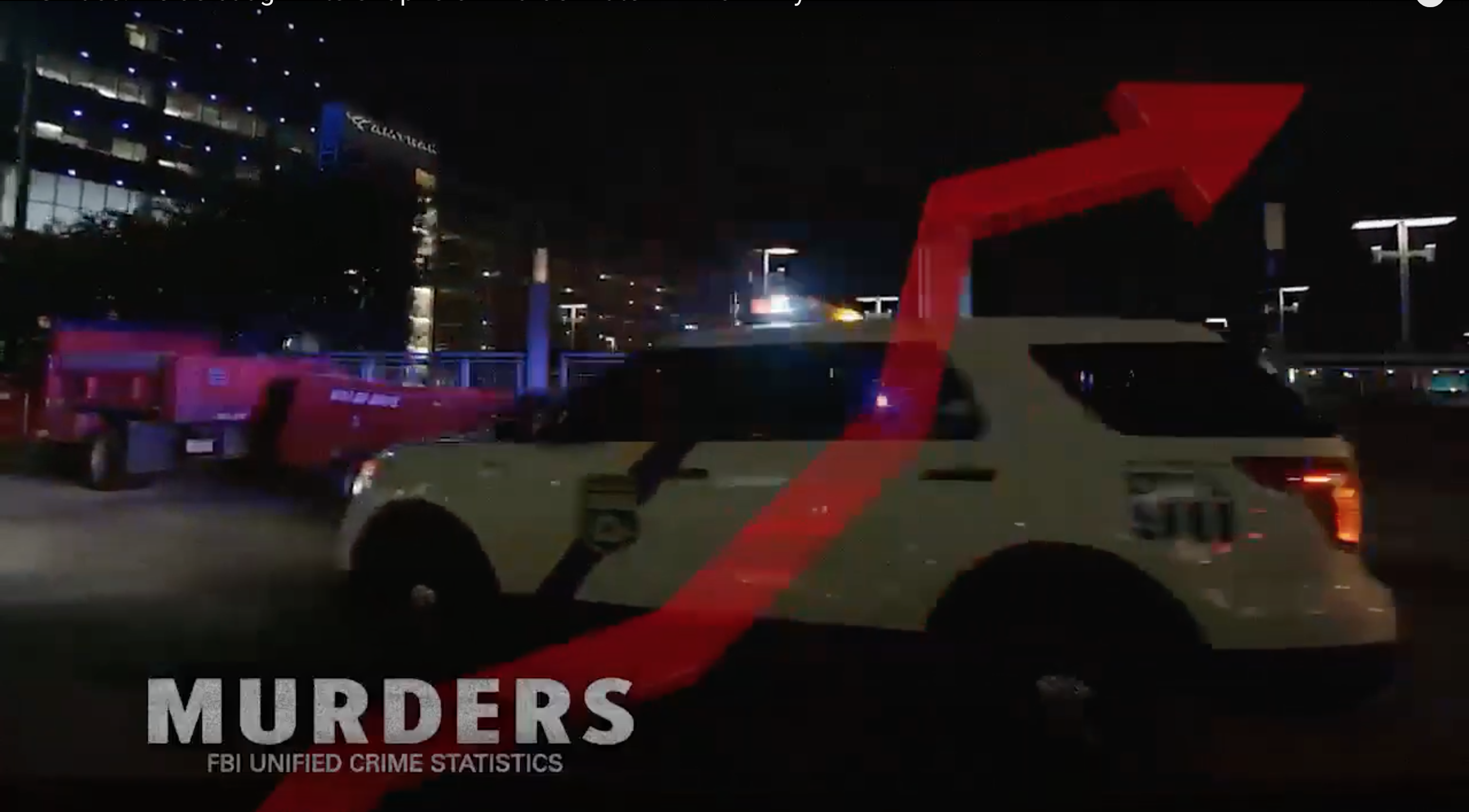 Philadelphia’s murder rate has risen in recent years and GOP hopeful Heather Heidelbaugh links the increase to incumbent Attorney General Josh Shapiro in her latest ad. The 30 second spot accuses him of not doing enough to combat trend in Pennsylvania and Philadelphia.

“Since Josh Shapiro has been our Attorney General, murders have soared in Pennsylvania,” a voiceover says. “Philadelphia is now the second deadliest city in America. People’s lives in danger, while career politician Josh Shapiro stands idly by.”

The second half of the ad pivots to positive, touting the former Allegheny County Councilwoman’s courtroom experience.

“Heather Heidelbaugh will be a no nonsense Attorney General with toughness from 35 years of courtroom experience and with the compassion that led her to set up a project to provide free legal help for the homeless,” the ad says.

The Shapiro campaign said Heidelbaugh was echoing the President’s rhetoric on crime.

Heidelbaugh has criticized Shapiro in past ads about the murder rate in Philadelphia, linking his policies to Philly DA Larry Krasner. Shapiro was endorsed by F.O.P. Lodge 5 during his 2016 bid; it hasn’t yet weighed in on this race.

In 2016, Shapiro bested Republican John Rafferty by about 2.5 points for the open AG seat. The lone public poll conducted by Monmouth University released in early September of this race showed Shapiro leading Heidelbaugh by 10 points, 51-to-41, among registered voters in the state, holding an 11 point lead, 52-to-41, among likely voters, and a 9 point advantage, 51-to-42, in a low turnout likely voter model.