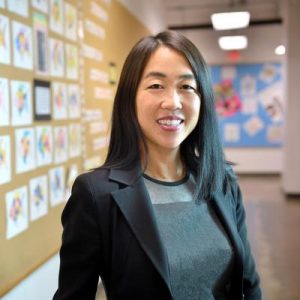 “Helen has displayed an unwavering dedication to the women and families in her community,” Schriock continued.

The award will be presented at the We Are EMILY gala in Washington on May 3rd.  Former Representative Gabrielle Giffords will present the award.

Gym was Philadelphia’s first Asian American Councilwoman when she was elected in 2015.  Prior to her election Gym co-founded Parents United for Public Education, a grassroots organization that pushed for transparency in school budgets.