Hillary to Visit Pittsburgh on Friday 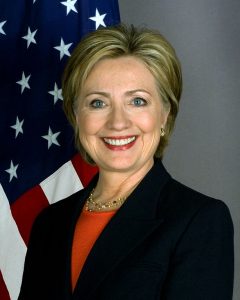 Hillary Clinton is returning to Pittsburgh.

She last visited the Steel City on October 22nd during a joint appearance with Tim Kaine.

No details on the campaign stop have been revealed besides the fact that it will be on Thursday and in the Pittsburgh area.

It is quite possible that this will be Clinton’s last stop in Western PA.

On Saturday night, Katy Perry will headline a GOTV concert in Philadelphia.