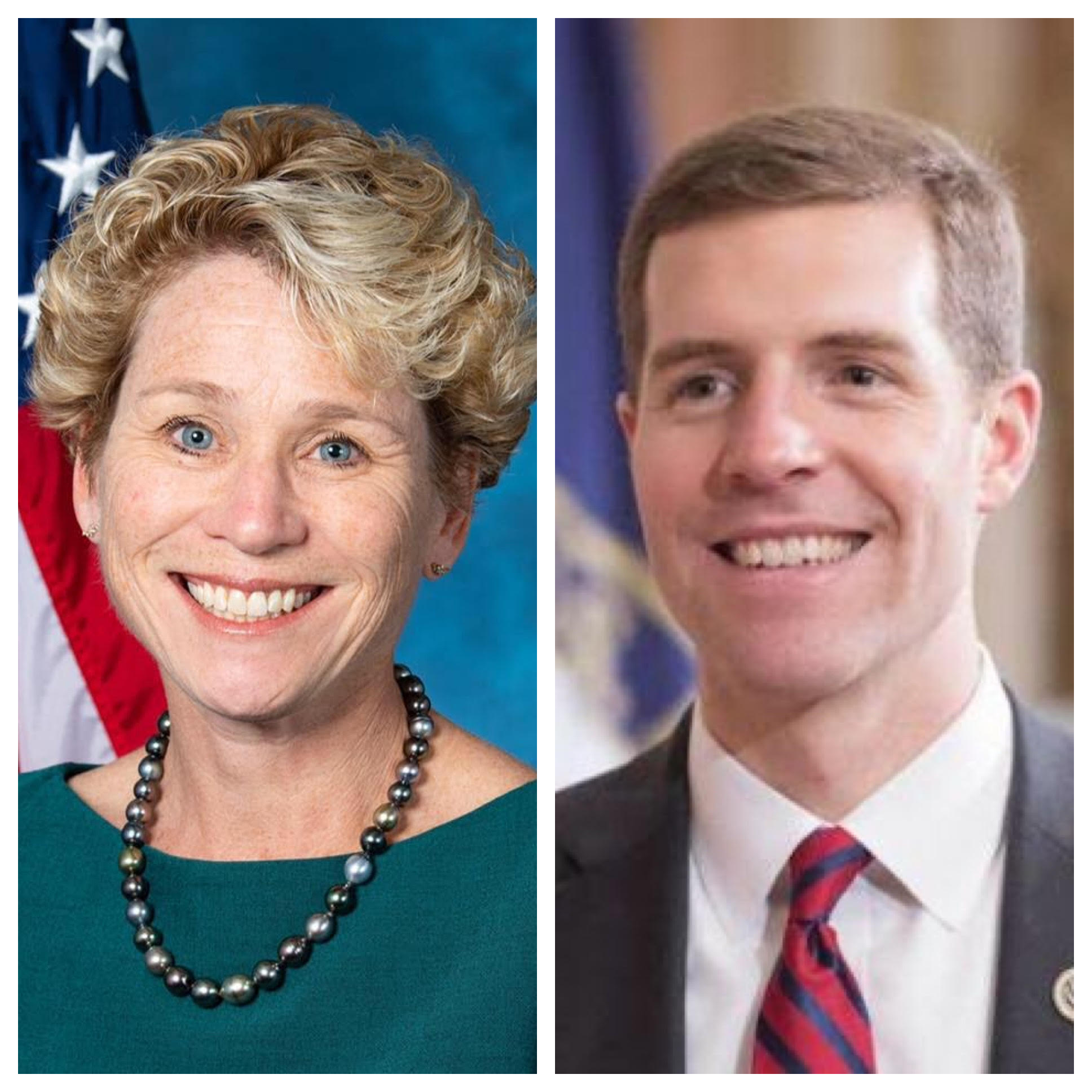 He now has support from a majority of the state’s Democratic Congressional delegation.

Both representatives, who were elected for their first full terms in 2018, lauded Biden’s experience and view him as the candidate most capable of achieving policy goals most important to their districts.

“Our country needs a steady hand, someone who can help heal the country, an experienced and proven leader who can build teams with deep expertise and work across the aisle,” Houlahan said in a statement about Biden. “Like me, he believes that in this polarized environment, real change will come from pragmatic solutions that help working families. Pennsylvania is not red or blue but a purple place which our next president needs to carry to win.”

Lamb’s statement credited Biden for “sharing” the values and knowing the people of western Pennsylvania, while criticizing President Donald Trump as someone who “has not kept his word on some of the most important issues facing western Pennsylvania.”

“President Trump has not kept his word on some of the most important issues facing western Pennsylvania. He promised no cuts to Medicare, Medicaid, and Social Security, then cut billions from them in every single budget proposal — after passing a trillion dollar tax cut for the wealthy,” Lamb said in a statement. “He promised to protect people with preexisting conditions, then tried to repeal and overturn those same protections. When Joe Biden says he will protect Medicare, Medicaid and Social Security, he means it. His record proves that he means it. When he says he will protect people with preexisting conditions, he is talking about something he went through in his own family.”

In an interview with the Pittsburgh Post-Gazette, Lamb also cited the differences between Biden’s policy initiatives and some of the more progressive candidates in the Democratic primary.

“You know, they need help now and they can’t afford 10 years of debate over some of these high-flying proposals,” Lamb said, using language he’s used in the past about the more progressive candidates in the Democratic primary field, according to the Post-Gazette. “They need someone who can run the ball over the goal line, and I think the vice president can do that.”

Although these two most recent endorsements in the state come eight months after Biden’s official campaign launch, Lamb did not speak with any other primary candidates about an endorsement, a member of his team said, according to the Post-Gazette.

Over the past year, Houlahan accepted invitations to serve as a co-host for multiple Democratic presidential hopefuls including Biden, Sen. Kirsten Gillibrand (D-NY), and South Bend Mayor Pete Buttigieg. Prior to the Buttigieg fundraiser in October, when she did not officially announce who she was endorsing, a spokesperson for her campaign told PoliticsPA that as a member of the Democratic co-host committee in PA, she was offering to lend her name and co-host fundraisers for a number of candidates as they make their case to Pennsylvanians and added that she is not participating in raising money for these candidates as the co-host title is an “honorary title.”

While Biden is slated to appear in Gladwyne, Montgomery County for a fundraiser on Tuesday evening, a few Pennsylvanians are preparing to hit the road for Biden’s campaign.

The Biden campaign said that Lamb will travel to New Hampshire next weekend to appear as a surrogate, according to the Post-Gazette.

State Rep. Malcolm Kenyatta (D-Philadelphia) will be campaigning for Biden in Iowa as a part of the “We Know Joe” surrogate bus tour starting Tuesday, January 7 to Monday, January 13, according to a release from Biden’s campaign on Friday afternoon.

Biden campaigned for both Houlahan and Lamb during their 2018 bids for Congress.

The Real Clear Politics average shows Biden maintaining his lead in the Democratic primary field in Pennsylvania. The most recent update from September 30-October 27 showed Biden holding 25% in the state’s primary, while Sen. Elizabeth Warren (D-MA) carried 14.3%, Sen. Bernie Sanders with 10.7%, and Buttigieg with 6.7%.

Although Biden has registered the most support in the form of endorsements and leads in polling in the keystone state, Warren has also racked up support over the past several months, mainly coming from the southeast with Philadelphia Mayor Jim Kenney and Philadelphia District Attorney Larry Krasner supporting her bid for the White House.