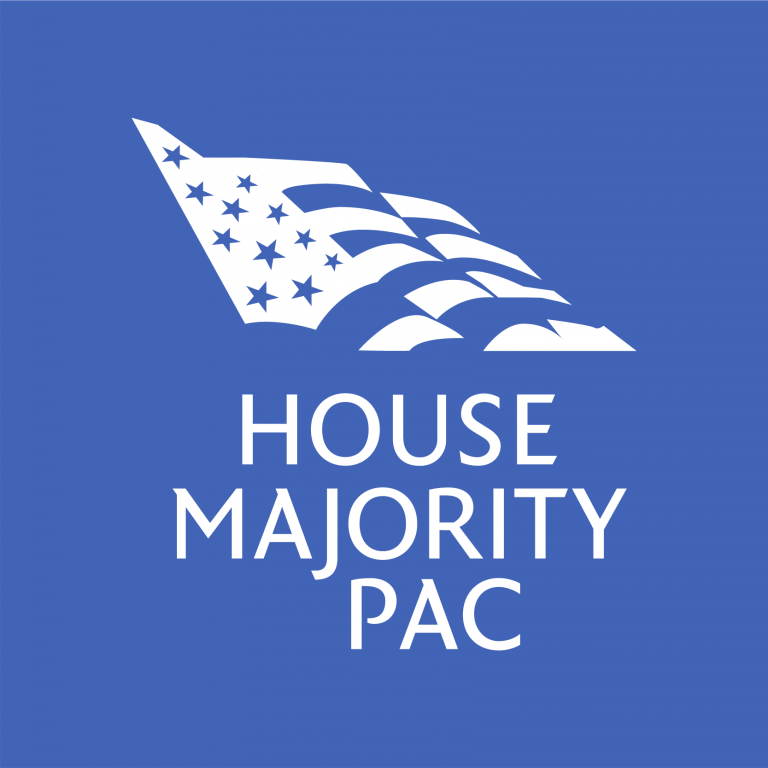 House Democrats can’t afford to lose seats in Pennsylvania if they want to maintain their majority. In their effort to hold onto seats in the keystone state and make a play to defeat some incumbent Republicans, a Pelosi-backed super PAC has announced a multi million dollar TV ad buy in the fall.

House Majority PAC, a Democratic super PAC endorsed by House Democratic leadership, announced that it is reserving $51 million for television ads in 29 markets in the final weeks of the election cycle in several states, including Pennsylvania. A spokesperson for HMP wouldn’t say what specific races they are targeting in the state, but a release did reveal how much they are expected to spend in each market.

The largest broadcast and cable ad buy for the Pennsylvania market is Philadelphia with $6.1 million announced, making it the second highest market ad buy in the nation for HMP, only trailing Minneapolis with $6.8 million. HMP also plans to spend $1.4 million in Wilkes Barre, $1 million in Harrisburg, and $1 million in Pittsburgh.

“Pennsylvania is a perennial swing state in the presidential campaign, so we reserved ad time in a number of markets throughout the state to ensure we have the ability to run ads in markets that will quickly become very expensive and crowded,” said Caitlin Legacki, Communications Director for House Majority PAC.

Legacki added that there are a number of races in the state that they are “watching and committed to winning” as part of their plans to expand their majority for the upcoming election.

Although HMP wouldn’t specifically say which races they are targeting with the ad buy, it is worth noting that the districts included in the ad buy markets would include a few closely watched seats held by Democrats and Republicans.

While the Philadelphia market can include television ads in closely watched races in New Jersey, it does also include the markets for Rep. Brian Fitzpatrick’s (R-Bucks) and Susan Wild (D-Lehigh) district. The Wilkes Barre market includes Rep. Matt Cartwright’s (D-Lackawanna) Trump friendly 8th District, while Rep. Conor Lamb (D-Allegheny) 17th District is a part of the Pittsburgh market, and Rep. Scott Perry (R-York) has a closely watched reelection bid in the Harrisburg market.

Democratic groups are not the only ones making large ad buys for House races in the fall.

Congressional Leadership Fund, a GOP super PAC endorsed by House Republican leadership, announced a $43 million ad buy that includes a $6.5 million reservation for the Philadelphia market and $800,000 for the Harrisburg market, although a spokesperson for CLF said that additional reservations will be made in the state later on.