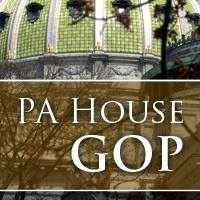 There are quite a few changes from the previous session due to retirements and other changes that include new committee chairs for Judiciary, Transportation, Consumer Affairs, Enviromental Resources and Energy and more.