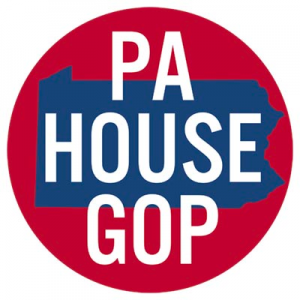 “Each of these respected and successful lawmakers brings years of experience, expertise and drive to their respective positions,” Cutler said. “Committees are the backbone of our legislative process. This is where the voice of the people is shaped into policy ideas that eventually become law. I look forward to seeing what each of these chairs can accomplish with their committees over the next two years.”

12 members will return to lead the same committees that they were appointed to at the beginning of the previous session, while several members take on new roles.

Here are the majority chairs below:

On Monday, the House Democrats announced the minority chairs for the upcoming session.