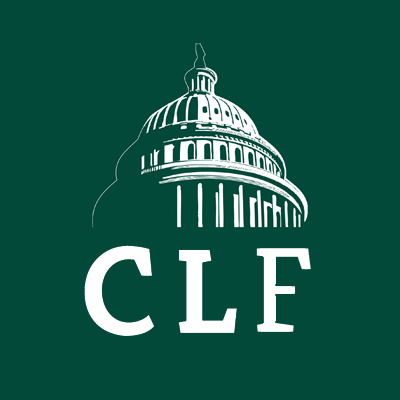 One path to flipping back the U.S. House for Republicans in 2020 could include taking seats back in Pennsylvania. In their quest to take the gavel away from Speaker Nancy Pelosi (D-CA), a House GOP-backed super announced its plan to spend millions of dollars in TV ads in the fall.

Congressional Leadership Fund, a GOP super PAC endorsed by House Republican leadership, announced that it booked $43 million for ads in 33 media markets in the final weeks of the election cycle in several states, including Pennsylvania. Although this is just their “first step” in ad reservations for the fall, with additional reservations to be made later on, the group is certainly making the Pennsylvania broadcast, cable, and digital platforms a priority.

The largest ad buy for one market in the nation in this release is Philadelphia with $6.5 million announced. CLF also plans to spend $800,000 in the Harrisburg market.

“House Democrats are panicked about losing their majority and this is the first step towards making that a reality,” said CLF President Dan Conston. “The hard work we’ve put in has shattered all previous fundraising records and allowed us to begin reserving time earlier than ever before. The investment we’re making today is just the first of multiple offense-focused advertising reserves to ensure Nancy Pelosi’s days as Speaker are numbered.”

The release didn’t specify which races in the state it is specifically targeting with this announcement, although several key races are within the markets of both ad buys.

The Philadelphia market will be important in advertising for the closely watched re-election bids for Rep. Brian Fitzpatrick (R-Bucks) and Susan Wild (D-Lehigh) as well as two congressional races in New Jersey. The Harrisburg market will be of importance for Rep. Scott Perry’s (R-York) reelection bid as well.

CLF’s Democratic counterpart, House Majority PAC, also pledged a significant ad buy in Pennsylvania in the final weeks of the campaign. HMP announced a $51 million ad buy that includes a $6.1 million reservation in the Philadelphia market, $1.4 million in Wilkes Barre, $1 million in Harrisburg, and $1 million in Pittsburgh.

In response to the CLF ad buy, HMP shot back saying that the Republicans will have a difficult time answering for their opposition to the Affordable Care Act and more.

“Even with millions of dollars in ads, Republican candidates will have a hard time explaining their support for policies that would eliminate the Affordable Care Act, increase the cost of prescription drugs and lead to more corruption,” said Caitlin Legacki, Communications Director for House Majority PAC. “Pennsylvanians deserve strong leadership that will put families first, and there aren’t any TV ads clever enough to hide the fact that candidates supported by CLF will always fight for corporations and special interests first.”