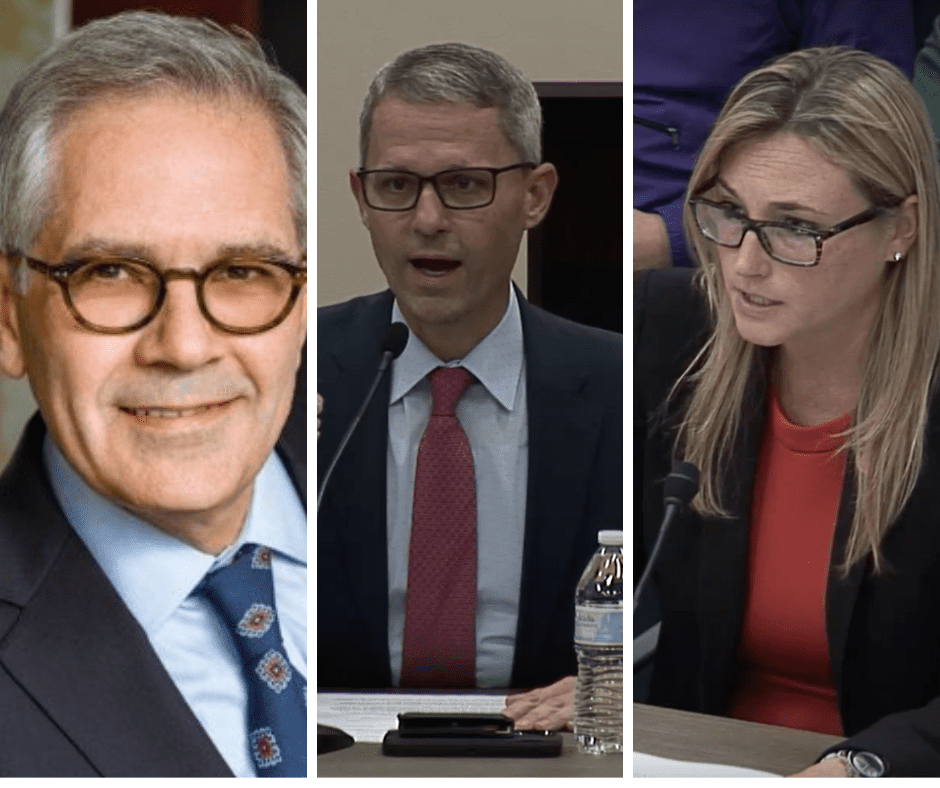 The Pennsylvania House Judiciary Committee voted to send two articles of impeachment against Philadelphia District Attorney Larry Krasner for “misbehavior in office” to the full House for consideration.

The articles accuse him of implementing policies that have contributed to a rise in violent crime in the city and of obstructing a legislative committee investigating his office.

Krasner has defended his office’s record and blasted the impeachment move by the House GOP as both a political stunt and an illegal effort to overturn the will of the voters of Philadelphia.

The drive to impeach the 61-year-old Krasner is being expedited in the final days of the 2021-22 session of the House that could see the end of Republican control of the chamber.

It also called out the office’s “focus on issues that promote District Attorney Krasner’s progressive philosophies” and polices that “have led to catastrophic consequences for the people of the City of Philadelphia.”

The resolution concludes by stating that Krasner “is guilty of an impeachable offense warranting removal from office and disqualification to hold any office of trust or profit under this Commonwealth.”

After signing the articles, Speaker of the House Bryan Cutler (R-Lancaster) will appoint a committee of three members – two Republicans and one Democrat – to manage an impeachment trial.

Krasner has spoken out against what he believes is a politically-driven mission.

“This is an effort to impeach someone for political purposes who has done nothing corrupt and nothing illegal because they want to erase Philadelphia’s votes,” he said. “They want to impeach our ideas.”

“Larry Krasner is the top law enforcement official who is supposed to be representing the interests of our Commonwealth in Philadelphia criminal cases,” said Rep. Martina White (R-Philadelphia), prime sponsor of the articles. “His dereliction of duty and despicable behavior is unacceptable and will not be tolerated.”

Impeaching Krasner would require a simple majority in the House, which is controlled by the GOP. That vote could come as early as Wednesday.

The state Senate would hold a trial, and a conviction would require a two-thirds vote.

The last time impeachment was used to oust a state official was in 1994, when Pennsylvania Supreme Court Justice Rolf Larsen was removed for making legal decisions based on conversations with a political supporter and after he was convicted in a drug-related conspiracy.