How Cartwright, Fitzpatrick Figure in the Battle for the House 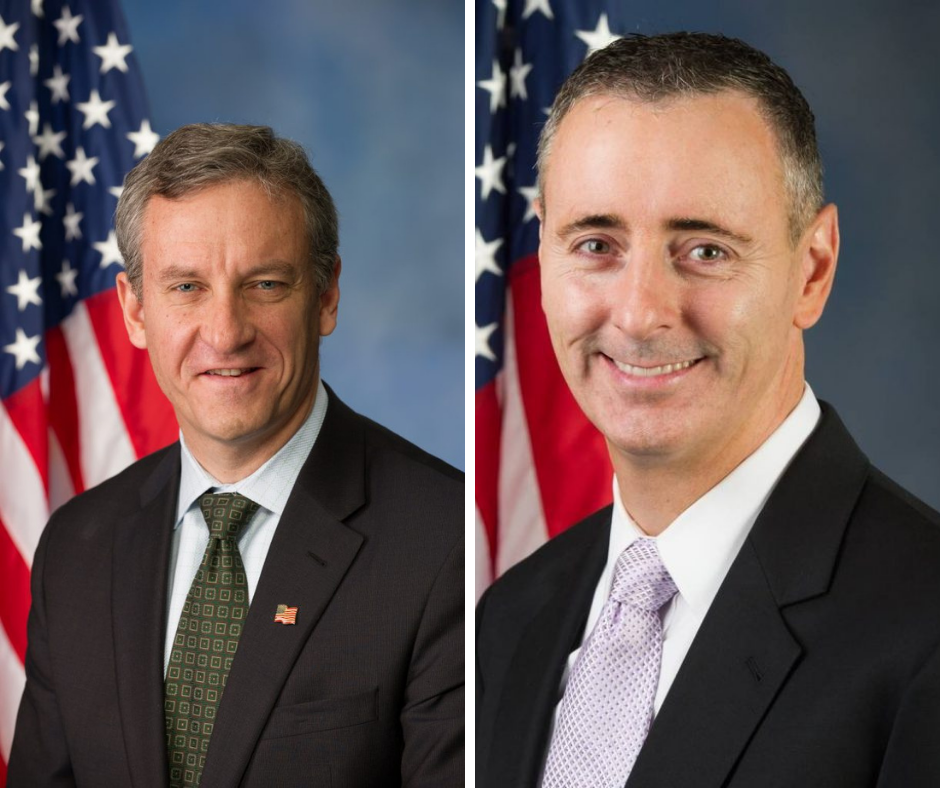 Cartwright won reelection in 2020 despite Donald Trump carrying his District by three points. Fitzpatrick earned a trip back to Washington in spite of Joe Biden’s five-point win in his District.

So how’d they do it? And perhaps, more importantly for 2022, can they do it again?

There are five House Districts currently held by Democrats where Trump outperformed Biden – Arizona 02 (+8), Maine 02 (+6), Ohio 09 and Pennsylvania 08 (+3) and Iowa 03 (+0.4). Five seats won by Dems in 2020 are open in this cycle. Any path to keeping the House majority will require protecting those seats.

“There really are not very many swing seats left,” said Dan Conston, the president of the Congressional Leadership Fund, the chief House GOP super PAC, to Politico. “That is forcing us to look at many more Democrat-leaning districts. But the political environment is good enough that we should be able to compete in traditional Democrat territory that we couldn’t in a normal election cycle.”

History sides with the party not in control of the White House. When Democrats won control of the House in 2006, 10 of the 18 Republicans lost reelection in districts carried by John Kerry in 2004. In 2010 when the GOP took back the gavel, 36 of the 48 Democrats in John McCain-won seats were defeated. And four years ago, victorious House Democrats captured all but three of the 25 Republican districts Hillary Clinton carried.

And the new math shows that a net loss of just five seats will be enough to flip the House.

So things don’t look too good for Cartwright, eh?

“It’ll be four times if I’m able to pull it off,” Cartwright said, referencing his previous wins since Trump’s 2016 victory. Part of his strategy: “I know why people voted for Trump in my district and I have never condemned them for doing it.”

Last time, he defeated Jim Bognet, 52-48, and could face the former official in the Trump administration again in November. Bognet will square off against Mike Marsicano in the primary.

“What was different about Donald Trump was that he was refreshing,” Cartwright said. “He didn’t speak like other candidates. It’s a very difficult act to replicate and when they run garden-variety Republicans against me, they can’t do it.”

One of the Democratic Congressional Campaign Committee’s targets is PA-01 and Fitzpatrick – a winner by 14 points in a House District won by five by Biden.

“Bucks County is a bellwether because of its rural, working class, and upstream suburban diversity,” said John Kincaid, the Robert B. and Helen S. Meyner Professor of government and public service at Lafayette College. “Growing suburbanization will nudge it in a Democratic direction but, for now, the Republican victories in the 2021 local elections suggest that voters are moving in the same Republican direction in 2022 as are many suburbanites elsewhere.”

Democrats have been able to go to their bench for challengers, though the party lacks a well-funded candidate against Fitzpatrick.

This time around, Fitzpatrick faces four challengers in the primary and Democrat Ashley Ehasz – a former Army pilot and graduate of West Point – awaits in November.

“In every part of the county, people are fed up with Washington,” Ehasz continued. “Growing up struggling in the area and serving my country in combat has prepared me to bring a new type of leadership and perspective to Washington that’s clearly missing.”