How Dean, Reschenthaler and Scanlon Spent the Mueller Hearing 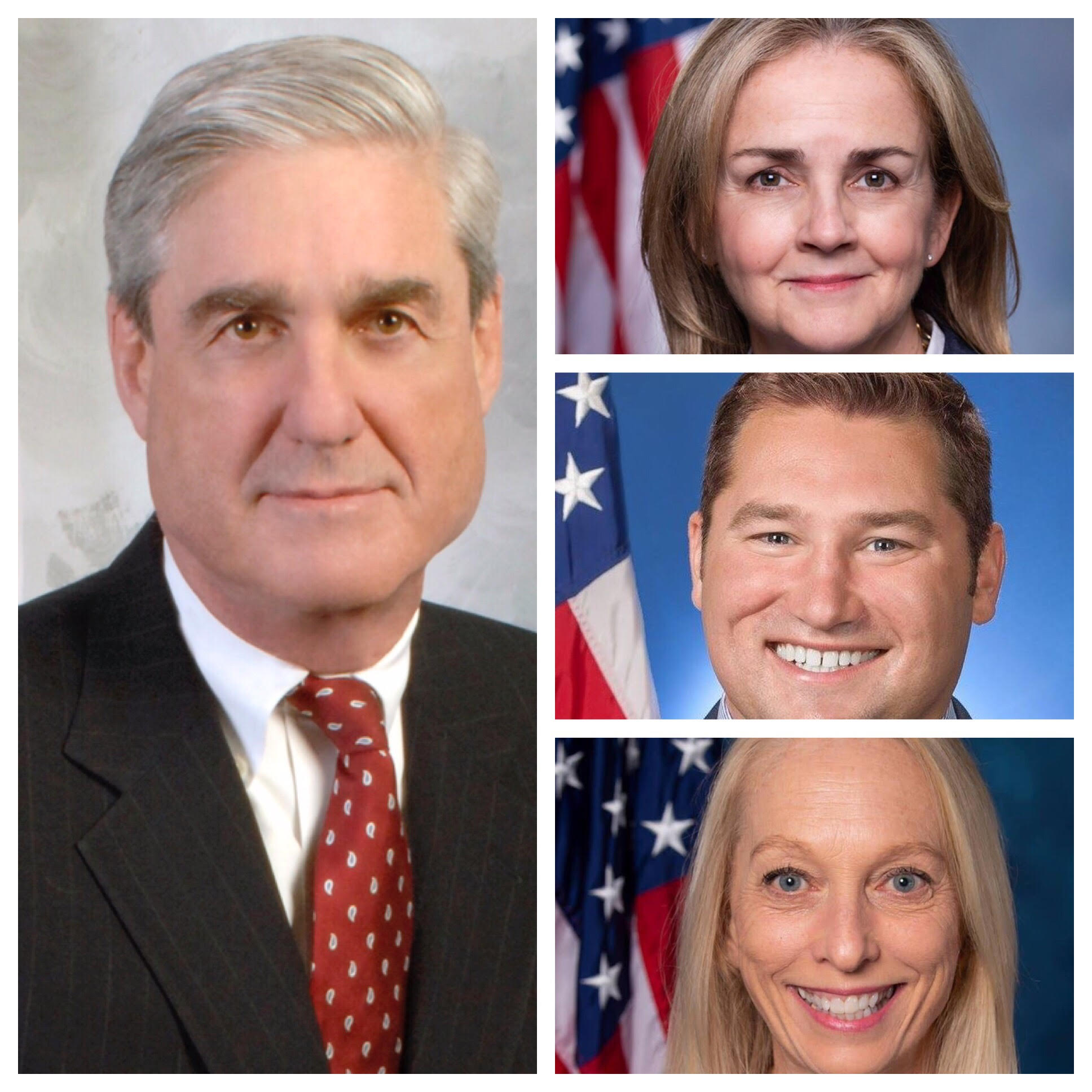 During their allotted 5 minutes of questioning, the two Democrats, Reps. Madeleine Dean (D-Montgomery) and Mary Gay Scanlon (D-Delaware) who support impeaching proceedings for the President provided different lines of questioning than the lone Republican in the PA delegation on the committee, Rep. Guy Reschenthaler (R-Allegheny) did.

Reschenthaler, the freshman Congressman from Western Pennsylvania, pointed to his years of military service as a former officer in the United States JAG Corps in the Navy during the Iraq War and being elected as a Magisterial Judge in Pennsylvania as proof he was well versed on the law and criticized Mueller for publishing the reported material without an indictment or prosecution.

“The drafting and the publication of some of the information in this report without an indictment, without prosecution, frankly flies in the face of American justice,” Reschenthaler said. “And I find those facts and this entire process, Un-American.”

Prior to that statement, Reschenthaler also criticized Mueller on the details of the investigation and accused him of leaving out information that would have been helpful towards the President’s case.

“You left our significant exculpatory evidence, in other words, significant evidence favorable towards the President, correct,” Reschenthaler said to Mueller.

Mueller responded by saying he disagreed with that accusation.

During an interview with Fox News the day before the hearing, Reschenthaler stated that everything he wanted to hear from Mueller was already in the report and that Democrats were using the Mueller investigation to distract from their policies and divert attention from the current state of the economy.

Scanlon, who led a public reading of the Mueller report which lasted almost 12 hours in May, spent just over 3 minutes asking Mueller about Wikileak dumps and what the Trump campaign knew about the timing of those releases.

While Scanlon pointed to various specifics of Mueller’s report, she tried to engage the former Special Counsel further about the details, but he responded by “if it’s in the report, I support it.”

Dean spent her 3 minutes of questioning to ask Mueller about his letter in March responding to Attorney General William Barr’s letter on the findings of the special counsel. She wanted Mueller to comment on “public confusion” referenced in Mueller’s response letter to Barr, but he balked at those opportunities saying, “the letter itself, speaks for itself.”

In her closing she did thank Mueller for his work on the investigation and pointed to the letter Mueller drafted saying that the report did not exonerate Trump.

“Director Mueller, again, I thank you for being here,” Dean said. “I agree with your March 27th letter, there was public confusion and the president took full advantage of that confusion by falsing claiming your report found no obstruction. Let us be clear, your report did not exonerate the President, instead it provided substantial evidence of obstruction of justice, leaving Congress to do it’s duty, we shall not shrink from that duty.”