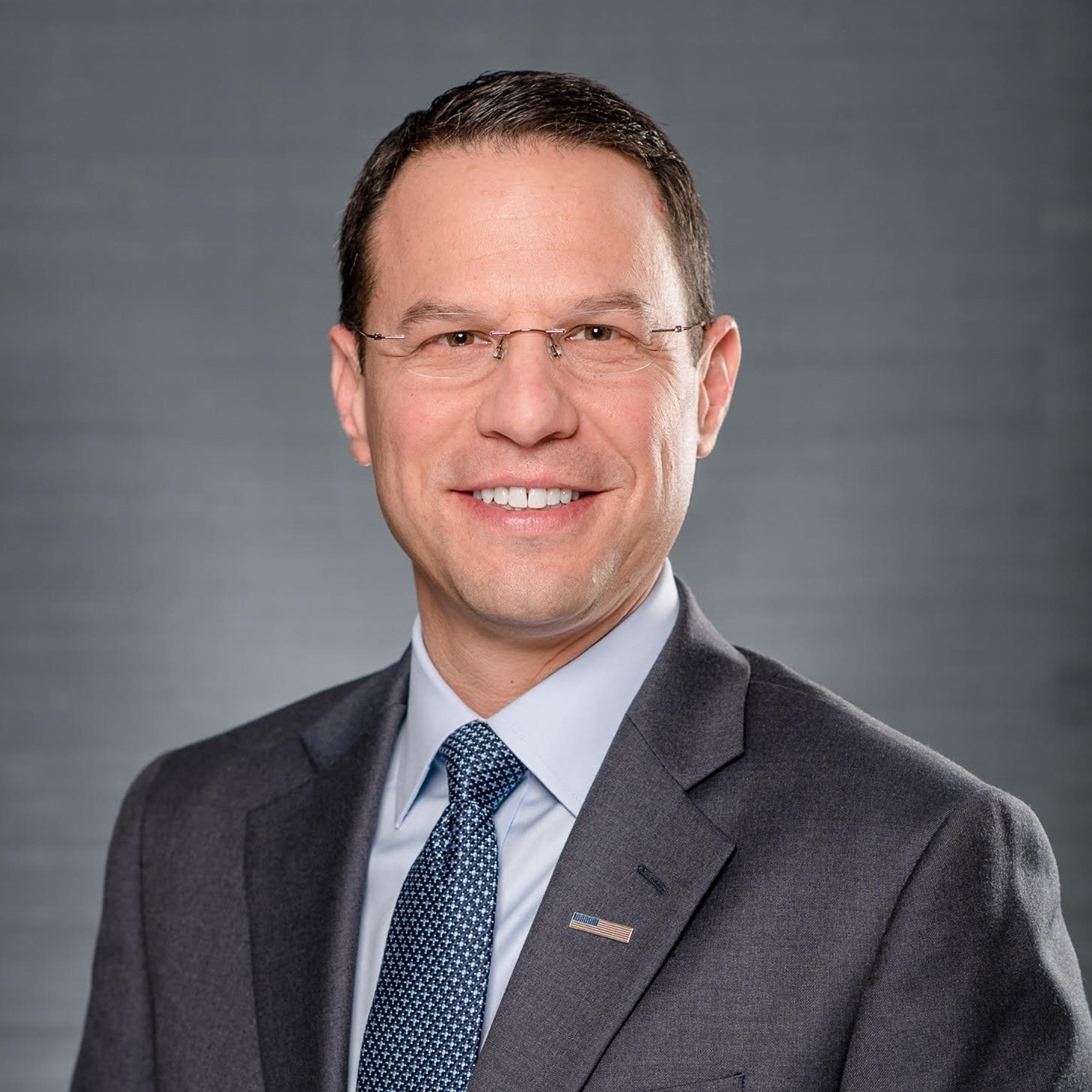 Attorney General Josh Shapiro will be the lone statewide row office holder to be sworn-in for a second term on Tuesday. He secured a second term by defeating GOP challenger Heather Heidelbaugh in 2020. His 4.5 point victory was the largest margin of victory of the three statewide row office races, plus the presidential showdown in Pennsylvania during the most recent election. We break down how his victory sizes up with other Democrats on the ballot and his 2016 performance.

Although former Vice President Joe Biden flipped the state back in the win column for the Democrats, Shapiro received the most votes of any candidate for the 2020 election in the state. According to data pulled from the Department of State, Shapiro garnered 3,461,472 votes, while Biden received 3,458,229.

Shapiro was the highest performing Democrat of the four statewide candidates and outperformed Biden in 62 counties. The lone counties in which Biden outpaced Shapiro in margin of victory or loss percentage was Centre, Chester, Cumberland, Delaware, and Lancaster counties.

Shapiro improved his margins in 33 counties in comparison to 2016 victory over Republican John Rafferty. Following the trends of Democrats across the country, he saw the biggest gains in suburban counties.

However, like other Democrats nationwide, Shapiro’s numbers did dip in more rural counties as well. He saw his margin of defeat increase by double digits in the following six counties: Cambria (12%), Clearfield (10%), Clinton (11%), Elk (14%), Greene (11%), and Huntingdon (11%).

While Biden successfully flipped Northampton and Erie counties into the win column in 2020, Shapiro was the lone Democrat to win and flip Luzerne County. In 2016, Shapiro narrowly lost Luzerne, but edged out Heidelbaugh there this past November.