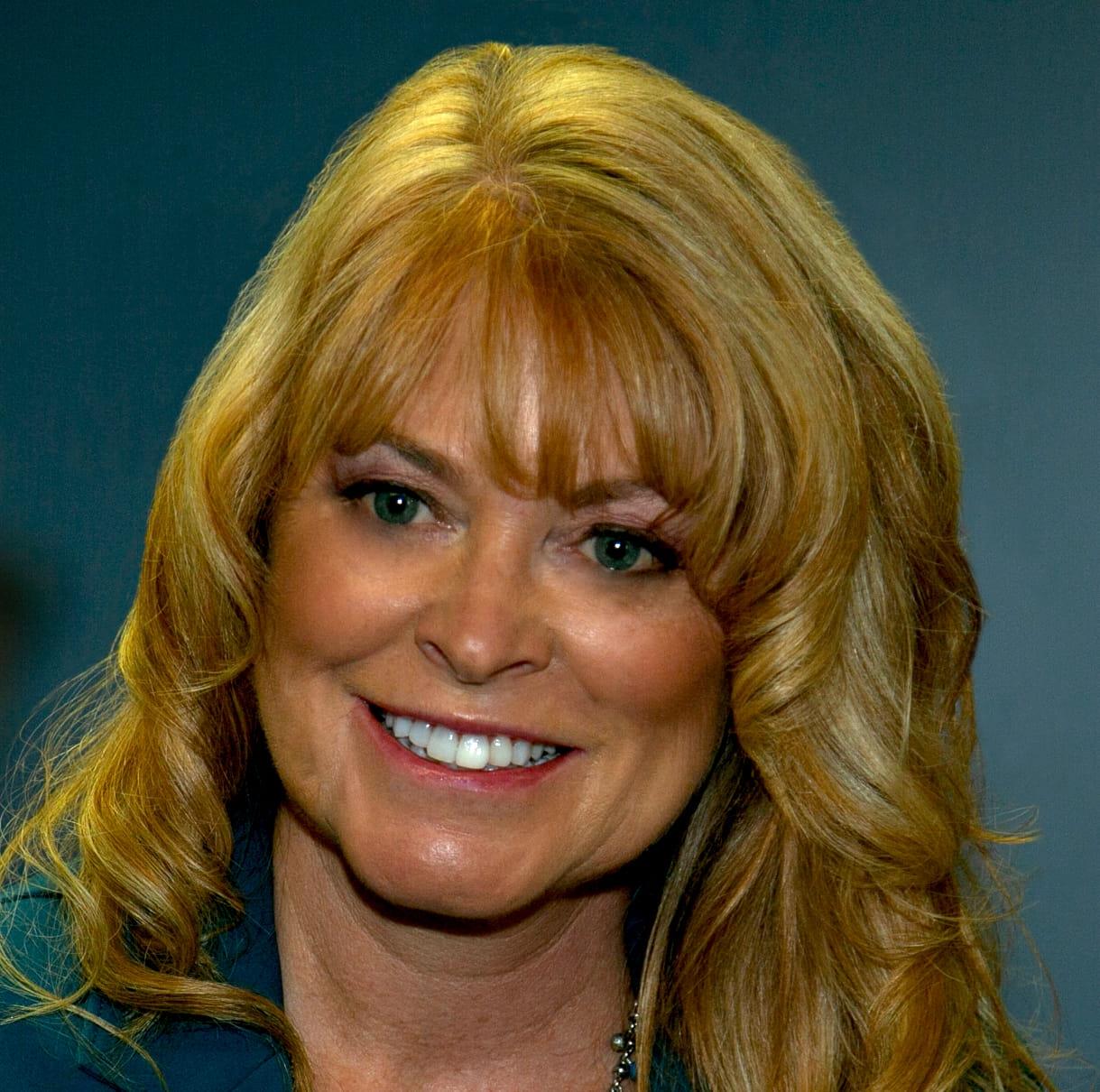 Garrity’s less than 1 point victory over Torsella made the Treasurer’s race the closest finish of the three statewide row offices, plus the presidential matchup in the state. Although Garrity only narrowly edged out Torsella, she made significant gains in counties across the commonwealth in comparison to 2016 GOP Treasurer candidate Otto Voit’s bid, who lost to Torsella by nearly 6.5 points for the open seat.

Here’s how Garrity knocked off the incumbent Treasurer.

Although Trump secured more votes than Garrity, she outpaced Trump in a slight majority of counties in the state. According to data pulled from the Department of State, Trump secured 3.37 million votes, while Garrity received 3.29 million votes. Garrity outperformed Trump in 35 counties and even was the highest performing statewide Republican in the following six counties: Bradford, Lancaster, Potter, Susquehanna, Tioga, and Wayne.

She won 55 counties, which is the second highest of the Republican statewide candidates in 2020, only trailing Auditor General-elect Tim DeFoor, who won 59 counties. She also flipped Beaver, Luzerne, and Northampton counties from blue-to-red in her successful bid.

Even though she lost Erie and Lackawanna counties, she cut Torsella’s margin of victory by double digits in both counties in comparison to his 2016 win. In 2020 Torsella won Erie County by just under 2 points, while he carried the county by just under 13 points during his 2016 bid. Torsella secured a nearly 13 point win in Lackawanna County during 2020, although he won the county by 28 points in 2016.