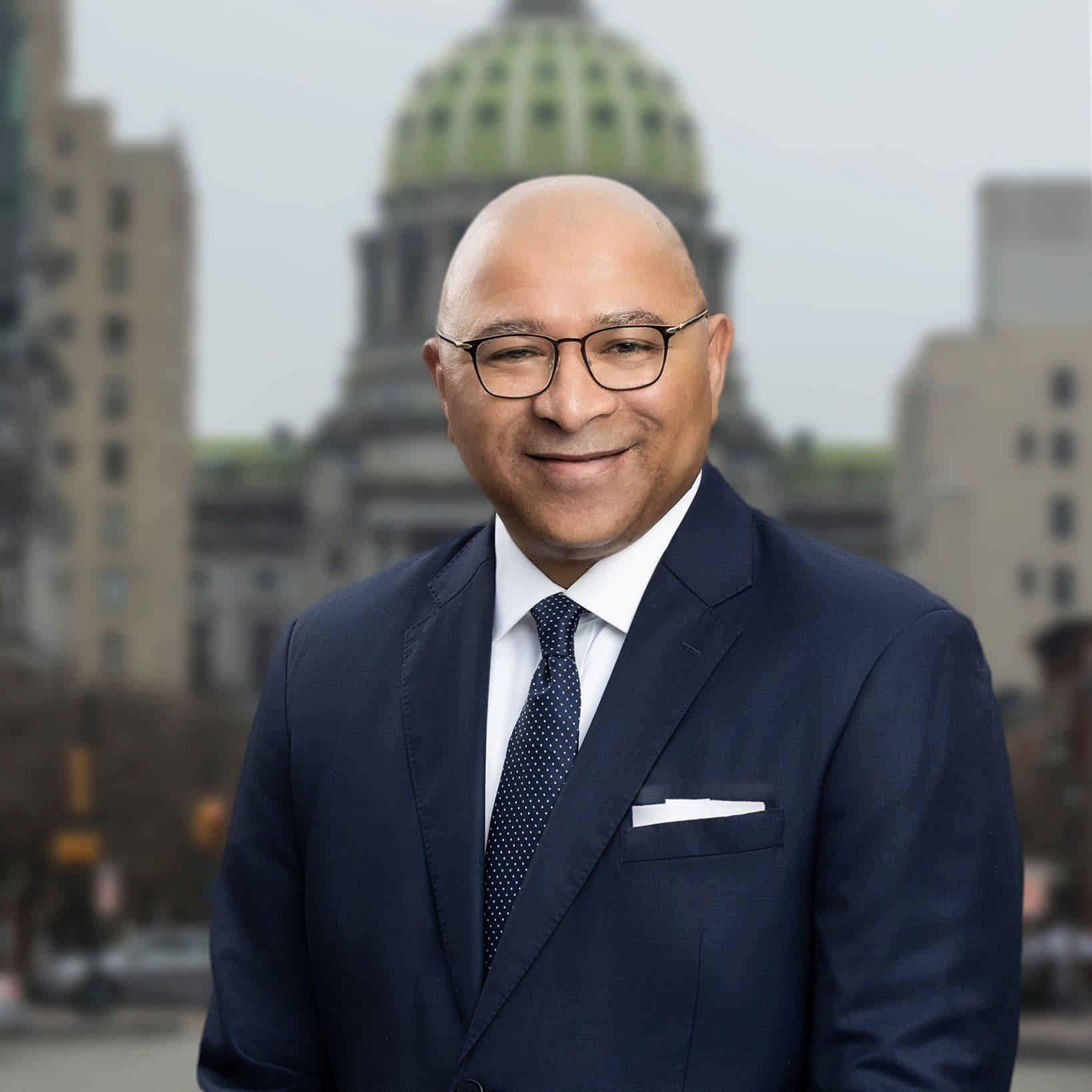 His 3 point victory for the open seat over Democrat Nina Ahmad, former Deputy Mayor of Philadelphia, was the largest Republican victory of the statewide row office races in 2020 and the biggest swing in the GOP’s favor in comparison to the results of the 2016 race when incumbent Democratic Auditor General Eugene DePasquale secured nearly a 5 point win over Republican John Brown.

Here’s how DeFoor regained this row office for the Republican Party.

Although President Donald Trump was the highest GOP vote getter in Pennsylvania during the 2020 election, no Republican or any statewide candidate won more counties than DeFoor. He won 59 counties during his 2020 successful bid, flipping Beaver, Centre, Dauphin, Erie, and Luzerne from blue-to-red in the process. No other statewide candidate flipped more than 3 counties in comparison to 2016’s results for their respective party.

The only counties that DeFoor lost to Ahmad were Allegheny, Chester, Delaware, Lackawanna, Lehigh, Monroe, Montgomery, and Philadelphia.

DeFoor was the highest performing Republican of the four statewide candidates in 45 counties, while outpacing Trump in 51 counties. Although Ahmad did successfully flip one county, Chester, in the win column for the Democrats in comparison to the 2016 Auditor General’s race, it was also the lone county in which DeFoor outpaced Trump by double digits. Trump lost Chester County by 17 points, while DeFoor lost the Philadelphia suburban county by just 5 points.