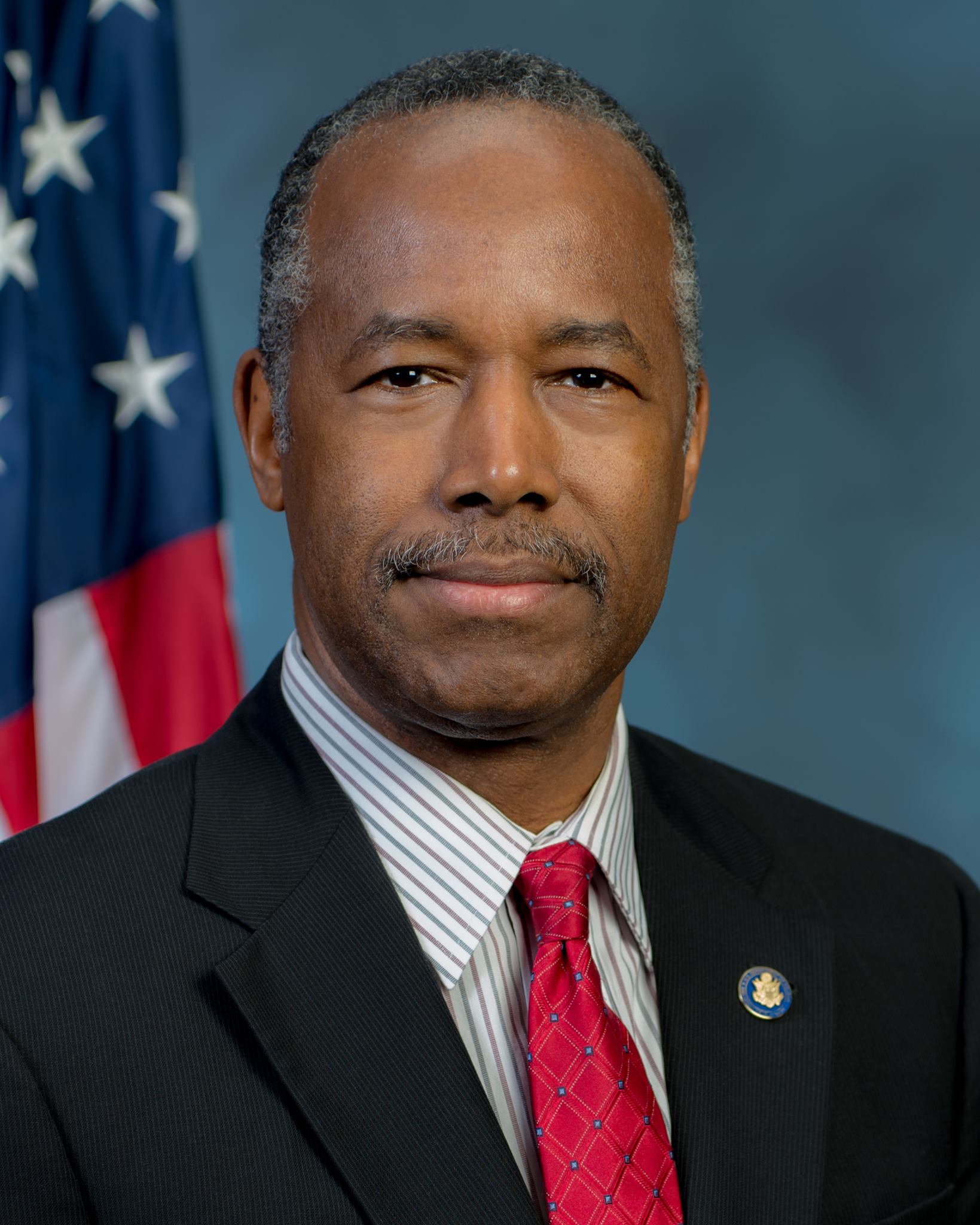 The Pennsylvania Republican Party announced that their upcoming Fall Dinner on Sept. 20 in Hershey, PA will be headlined by U.S. Housing and Urban Development Secretary Ben Carson.

“As a neurosurgeon, author and presidential candidate, the Honorable Dr. Ben Carson is an inspiration and a tremendous example of the ideals upon which the Republican Party was founded:  individual freedom and opportunity for all,” the PA GOP said in a statement.

This is the second consecutive season that the Pennsylvania Republican Party has featured a member of President Donald Trump’s administration at a state-party sponsored dinner. Vice President Mike Pence promoted the Trump administration trade and border policies in June at a dinner in Hershey.

The Pennsylvania Democratic Party described the PA GOP inviting Carson to speak as “tone deaf” and criticized his record as HUD Secretary.

“Carson’s tenure at HUD represents what has come to be the epitome of the Trump administration’s hostility towards middle and working class America,” Pennsylvania Democratic Party Executive Director Sinceré Harris said in a statement. “It is shameful that we have a HUD Secretary who splurges on furnishing his office, while proposing to slash funding for housing for low income families and seniors, and who carries the water for an administration that seeks to reverse protections against housing discrimination for families of color. Clearly, the PA GOP is in lock-step with the Trump administration in their assault on the middle class here in PA and across America.”

The general and VIP reception, along with photo opportunities at the Hershey Lodge begin at 6 PM. The dinner will start at 7 PM.

The release from the party adds that Carson’s appearance at the event only as a “special guest” and is not asking for funds or donations.

A spokesperson for the Pennsylvania Republican Party tells PoliticsPA that Carson’s address is not going to be open to the press. Pence’s address for a PAGOP Dinner in June was open to the press, while Sen. Pat Toomey’s address at the state committee dinner in February was not open to members of the media.