Inside Elections Labels PA’s 2022 Governor Race As A ‘Battleground’ 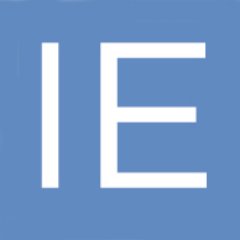 Pennsylvania has more than one race to watch in 2022, according to this national ratings outlet.

In addition to the race to succeed Sen. Pat Toomey in the Senate, the analysts at Inside Elections currently list Pennsylvania’s 2022 Governor’s under the “battleground” category. There are eleven races listed under that category – six currently held by Democrats and five currently held by Republicans.

Pennsylvania is one of three states under the “battleground” category which will be an open race for Governor in 2022. The other two gubernatorial races in this category that will be open seats in 2022 are Arizona and Maryland.

Inside Elections isn’t the only national ratings outlet to place Pennsylvania’s Governor’s race in a category that indicates that the seat is up for grabs in 2022.

The Cook Political Report lists Pennsylvania’s Governor’s race as one of three states that are considered to be Toss Ups in 2022.