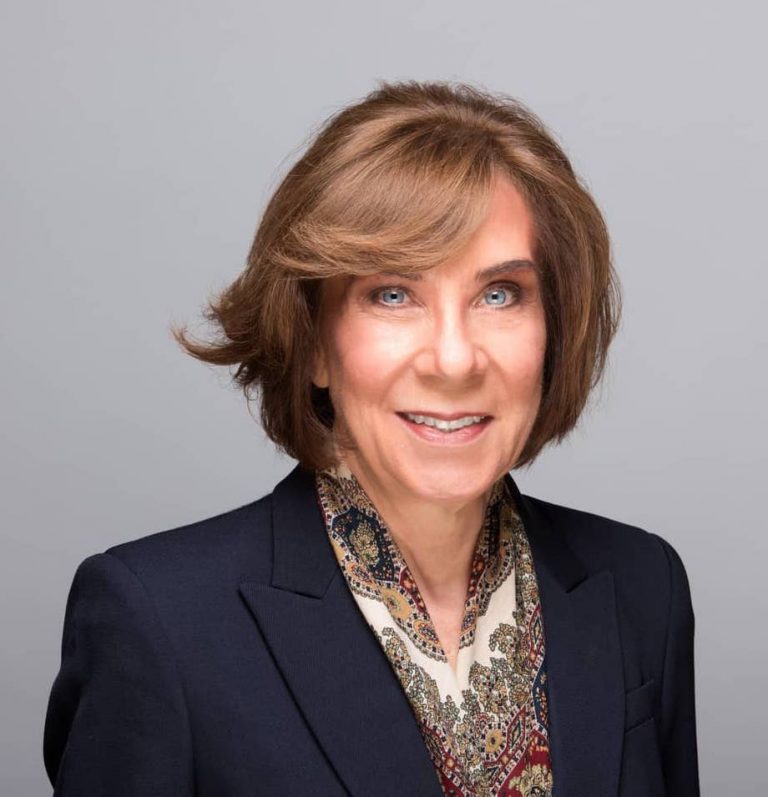 Back to the Democrats.

WESA’s Chris Potter reported at 9:35 pm that Raja conceded to Iovino. She won by 4 points with 100% of the unofficial results in.

The most important race of the cycle thus far, which featured campaign stops from Gov. Tom Wolf, Lt. Gov. John Fetterman and robocalls from Donald Trump Jr., captured the attention of both parties due to the moderate mold of its electorate.

The swing seat, previously represented by Guy Reschenthalter (R-Allegheny), became open after he resigned when he was sworn into U.S. Congress. Prior to Reschenthaler’s special election victory in 2015, Democrat Matt Smith represented the district for three years.

It was a race in which the candidates wanted to appeal to moderates, while still being able to drum up support from the base in each party for the special election.

Raja’s campaign accused Iovino campaign of “character assassination” and “twisting the facts” over his business record. He also believes his opponent did not detail policy differences in her ads.

Every Democrat that has run against Raja in the past attempted to paint him as a heartless outsourcer.

The attack ads from Raja’s campaign may serve as a preview into the Republican playbook for the next election cycle and beyond. One ad placed Iovino side by side with Sen. Bernie Sanders (I-VT), Rep. Alexandria Ocasio-Cortez (D-NY), and Speaker Nancy Pelosi (D-CA) in an effort to align her with the progressive wing of the Democratic Party. Raja’s attempted to pin his opponent as an “extremist” who is in favor of late term abortion and views the endorsements from Planned Parenthood and Emily’s List as proof she is in favor of it.

Iovino was careful to say she supported Roe v. Wade, but refuted the claims in Raja’s abortion attack ads as false.

She said Raja’s attack ads accusing her of being an extremist were “ridiculous.”

Despite biographies that appeal to voters from the opposing party, Iovino, a Navy veteran and Raja, a first generation immigrant from India, the campaign has played along clear party lines.

Iovino had widespread union support, supported Wolf’s proposal for a severance tax on natural gas and agrees with his call for a $15 an hour minimum wage by 2025, and said she “could” support the legalization of recreational marijuana with the minimum age being 25. Raja boasted support from the business community, opposed Wolf’s call for a severance tax on natural gas, advocated for a small increase in minimum wage, and opposition to legalization of recreational marijuana.

Republicans are favored to keep control of the State Senate after 2020, but this win keeps a Democratic majority on the table. The GOP will hold a four seat majority in the state Senate, 26-to-22 after Iovino is sworn-in. That’s likely to increase to six after two special elections to fill GOP vacancies scheduled for May 21.

This article was updated to provide the most recent numbers of Iovino’s lead.