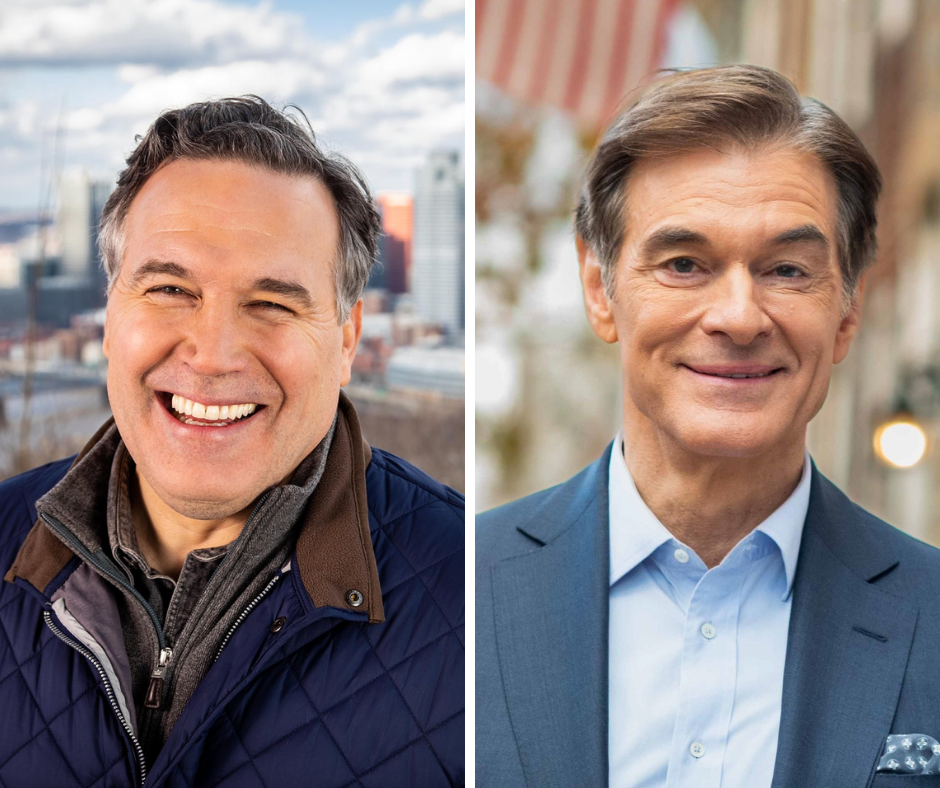 It is now official.

The GOP Senate primary race between Mehmet Oz and Dave McCormick is headed to a formal recount.

In a press conference held Wednesday at the Capitol Media Center, acting Secretary of the Commonwealth Leigh Chapman announced that the 902-vote difference between the top two candidates fell within the range to trigger Pennsylvania’s automatic recount law.

Although within their rights to waive a recount, not surprisingly, the McCormick campaign decided to move forward.

All 67 county Boards of Election will conduct the recount which can begin as early as Friday, May 27, but must start no later than Wednesday, June 1.

Chapman said that there are 860 Republican mail-in ballots that do not have a date written on the return envelope, while there are 4,190 Democratic ballots with same. Sixty-five of the Commonwealth’s 67 counties reported to the DOS with their figures.

“We have issued guidance to counties to segregate those ballots,” said Chapman regarding the 3rd Circuit decision announced Friday. “Our position is that these ballots should count.”

Jonathan Marks, deputy secretary for elections and commissions, reported that there are nearly 4,000 absentee and 6,000 provisional ballots remaining to be adjudicated. “It is not unusual to have 10,000 ballots,” said Marks. “It’s more of a function of Pennsylvania law and the election schedule than anything else. Provisional ballots are unique because some are cast because somebody thought they were registered in one party and not the other.”

These ballots also include 3,000 military and overseas ballots that were due on Tuesday.

Chapman also reviewed that counties must use a different device, such as a precinct scanner vs. a central scanner, to count ballots than in the initial tabulation. Counties are also permitted to count ballots by hand, if desired.

When asked why it takes so long to count votes in Pennsylvania, Chapman responded that “election officials aren’t allowed to precanvass until 7 a.m. on Election Day.” She mentioned that counties have requested at least three weeks for precanvassing or reviewing mail-in ballots prior to Election Day. “We would be in line with states like Florida. That’s why they can call results on Election Night.”

It is anticipated that the cost of the recount will top $1 million.