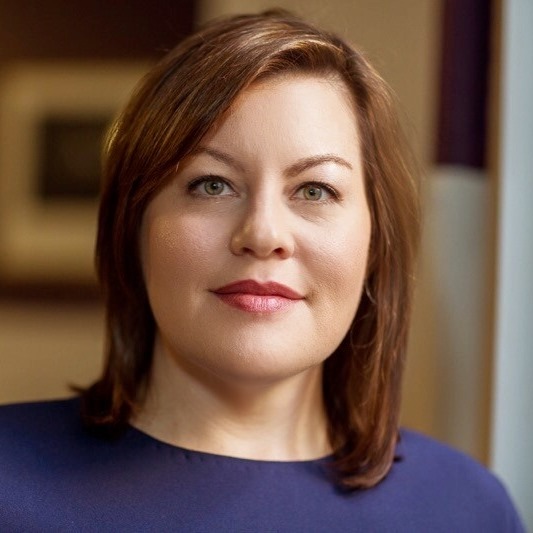 In a release detailing her background and interest in the seat, she lists several legislative priorities, but credits her focus on ending gerrymandering as the reason she has entered this race.

“I was motivated to run for this seat for many reasons but most of them stem back to the issue I have spent the last several years working on–ending gerrymandering,” Mogil said in a statement. “We need a redistricting reform champion, like myself, in Harrisburg to ensure we have fair maps in 2021 and are able to pass legislation in the future to provide access to quality, affordable health care, protect our environment, enact gun safety legislation, increase funding for public schools, and protect women’s rights to make their own healthcare decisions.”

Over the last eight years, Mogil has been involved in a number of efforts to expand voter access and combat gerrymandering. In 2018, her release states that she “led the largest voter protection coalition in Pennsylvania history at Common Cause PA.” The release from her campaign also states that she’s traveled all across the state to “pass over 350 municipal resolutions” aimed at ending “partisan gerrymandering” with Fair Districts PA.

Mogil’s most recent role was serving as the Vice President of Government and Social Policy of the League of Women Voters, where she says she helped pass legislation to adopt “no-excuse absentee voting” signed by Gov. Tom Wolf.

In an effort to distance herself in the crowded Democratic primary field, her campaign states that she’s raised more than $78,000 in the first six weeks of the campaign from November 19, 2019 to December 21, 2019.

While her release emphasizes her experience fighting for “fair maps” a number of other Democrats seeking their party’s nomination have stressed bringing “integrity” or “dignity” back to the office.

In a push to show strength from the incumbent, Leach’s campaign released an internal poll in the first week of January that found 47% of Democratic likely voters saying they will vote for Leach, while 18% said they are planning to vote for another candidate and 35% saying they are undecided. This internal poll from the Leach campaign did not mention any of his opponents by name.

PoliticsPA is seeking comment from the Leach campaign on Mogil’s entrance into the race.