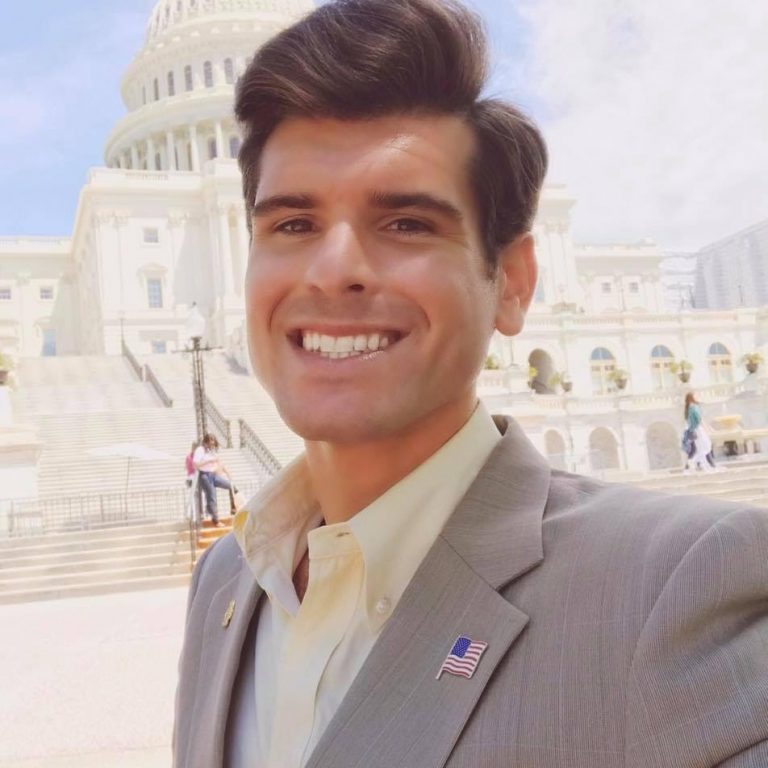 The lone Republican primary challenger to Rep. Scott Perry (R-York) has ended his bid for the 10th Congressional District.

Bobby Jeffries, a logistics director for a health and wellness firm who declared a primary bid against Perry due to him being insufficiently “pro-Trump,” sent out a press release on Saturday announcing the end of his Congressional bid and pledged support to help Perry in his reelection bid.

“This past summer I announced my candidacy for Pennsylvania’s 10th congressional district because I believe that I have what it takes to be President Trump’s most vocal ally in DC, helping him take on the Deep State and certifiably insane Democrat party,” Jeffries said at the beginning of the release.

“My pride tells me to stay in this race. My ego tells me to stay in this race. However, my gut and my love for Pennsylvania and our nation demands of me that I end my campaign and do everything in my power to re-elect General Perry — saving Central Pennsylvania and America from a frenzied freefall into socialism,” Jeffries continued towards the end of the announcement.

Jeffries added in the release that although Perry and himself do not agree on everything, their disagreements are “over process more so than we do principle.” While touting his support for Perry’s reelection, he criticizes Tom Brier and Auditor General Eugene DePasquale, who are the two announced Democratic candidates seeking their party’s nomination for the 10th District.

While Jeffries officially ended his bid for Congress, he said that this is not his end of his “involvement in politics” and said that people are recommending that he considers a Republican primary challenge against state Rep. Tom Mehaffie, who he claims is Gov. Tom Wolf’s “favorite Republican” in the state House’s 106th District.

“This is not the end of my involvement in politics and I have had dozens of people recommend that I consider challenging one of the biggest stains on our state legislature – Democrat Governor Tom Wolf’s favorite Republican, Tom Mehaffie,” Jeffries said in the release. “His wicked allegiance with a Governor who supports Islamist ideologies and his failure to adhere to true conservative principles is deeply disturbing. Mehaffie’s moderation and compromising votes with Democrats in the state legislature have gone unrequited. While he bends and breaks for their leftwing policies, our state grows weaker and weaker.”

Jeffries, who said he has not make any commitments or final plans, will make an announcement in the near future about a possible run for office.

Multiple Democrats have begun lining up to face Mehaffie, while one Republican, Conewago Township Supervisor Mimi Legro, has announced a bid against the incumbent.

Mehaffie won his most recent reelection bid over Democrat Jill Linta by 9 points.