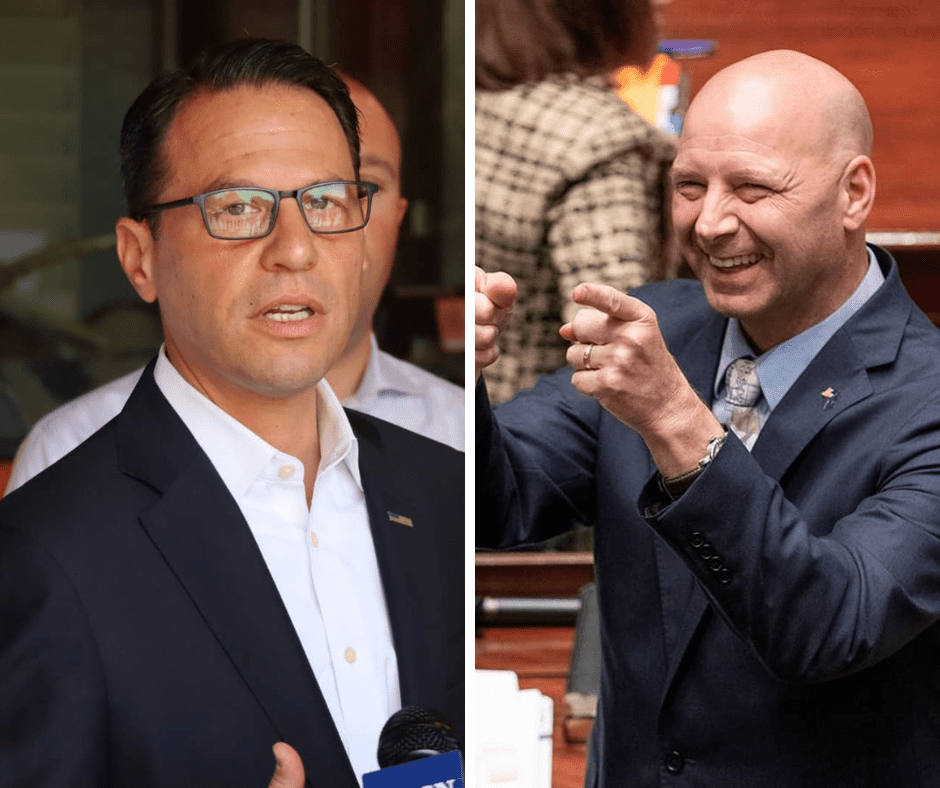 In what can only be described as jaw-dropping numbers, Democratic candidate for governor Josh Shapiro raised over $25.4 million in the third quarter and sits on a pile of $10.9 million entering the final stretch of the campaign.

While not a national record, it is an impressive sum for a gubernatorial candidate, overshadowing the $7.2 million that Gov. Tom Wolf raised for his reelection bid in the third quarter of 2018. Wolf pulled in $9.6 million in the same time period in 2014.

The Pennsylvania Attorney General also spent an eye-opening $27.9 million of his war chest during the timeframe, including more than $17 million on what was defined as advertising with Grassroots Media LLC in Bala Cynwyd.

Three individuals – Reid Hoffman, a founder of LinkedIn and former executive vice president at PayPal; Michael Bloomberg, the CEO of company of the same name; and physician Jennifer Duda each contributed $500,000 to Shapiro’s campaign. At least eight other individuals chipped in $100,000, while Phillies majority owner John Middleton added $50,000 to the coffers.

GOP opponent Doug Mastriano pulled in $3.17 million during the same period, spending just under one million. He has $2.57 million cash in hand headed into the final six weeks.

The state senator from Franklin County reported $2.554 million in contributions over $250, including $174,000 from political action committees (Pennsylvania Opportunity, Range Resources Energy Independence and ProtectingPA), and $420,385.06 in smaller contributions.

Mastriano’s largest individual gifts came from GOP megadonor Richard Uihlein and his wife, Elizabeth, who gave a combined $1 million to the campaign. Eric Kendle, general manager of Keystone RV Center in Greencastle, and William “B.J.” Werzyn, the CEO of West Shore Home in Mechanicsburg, each contributed $50,000.

Mastriano’s campaign also accepted a $500 donation from Andrew Torba on July 22. The GOP candidate has come under fire from all circles about his connection with the controversial founder of Gab.