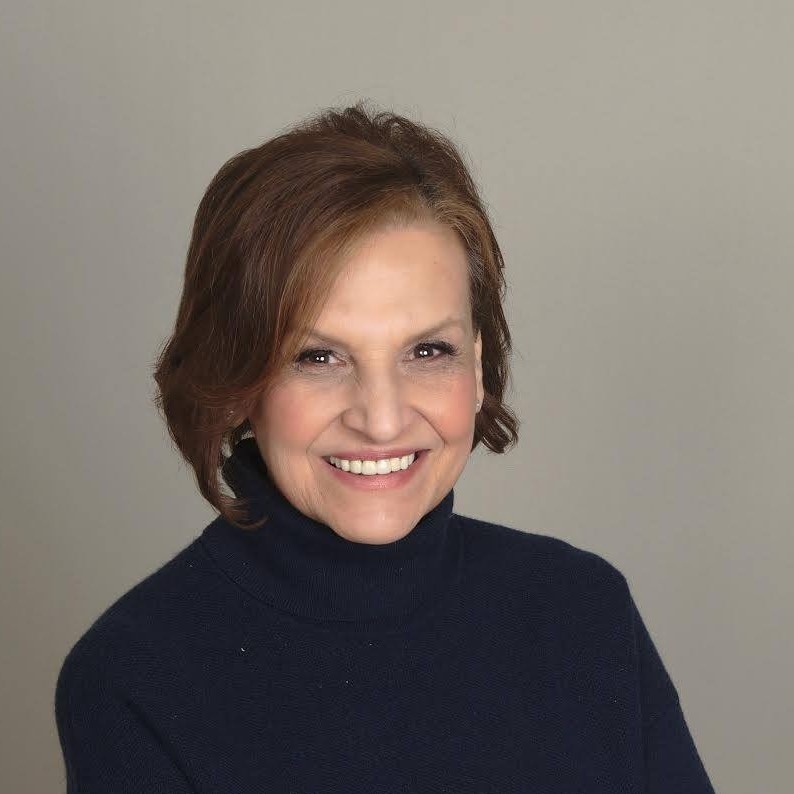 A countywide elected official joins the Democratic field in the 1st Congressional District.

Judi Reiss, Bucks County Prothonotary, has announced a bid to run as a Democrat for the district currently represented by Rep. Brian Fitzpatrick (R-Bucks). Reiss, along with Pennsbury School Board member Debbie Wachpress and Ivyland Borough councilwoman Christina Finello, have filed paperwork with the FEC to run for the 1st District as Democrats.

“This is not the country I grew up in,” Reis says at the beginning of the video. “This is not the Bucks County I raised my children in and unless there is a change, this will continue, it will get worse and I fear for our future.”

“I believe that there is a need for my leadership and for change in the 1st district,” she continued.

The three minute long video starts off with television news clips covering the situation at the United States southern border and the shooting at the Tree of Life synagogue in Pittsburgh in October 2018 in which 11 worshipers were killed.

Her announcement video also details her upbringing, call to public life and involvement in Bucks County. Reiss detailed how much the community meant to her after the attacks on September 11, 2001, when her son Joshua was killed in One World Trade Center. She says in the video that her son was one of 18 Bucks County residents killed in the terrorist attack and talks about how the Garden of Reflection in Bucks County helps remember the victims from September 11th. She said she began getting back involved with the community after her son’s death by working with the preservation for the Garden of Reflection.

Prior to being elected as Prothonotary in 2017, she served as a Lower Makefield Township supervisor as a Democrat on a GOP majority board. She said this experience helped her learn how to “work with people I didn’t always agree with.”

Her announcement video did not specifically name President Donald Trump or Fitzpatrick once, despite calling Washington D.C. “broken”.