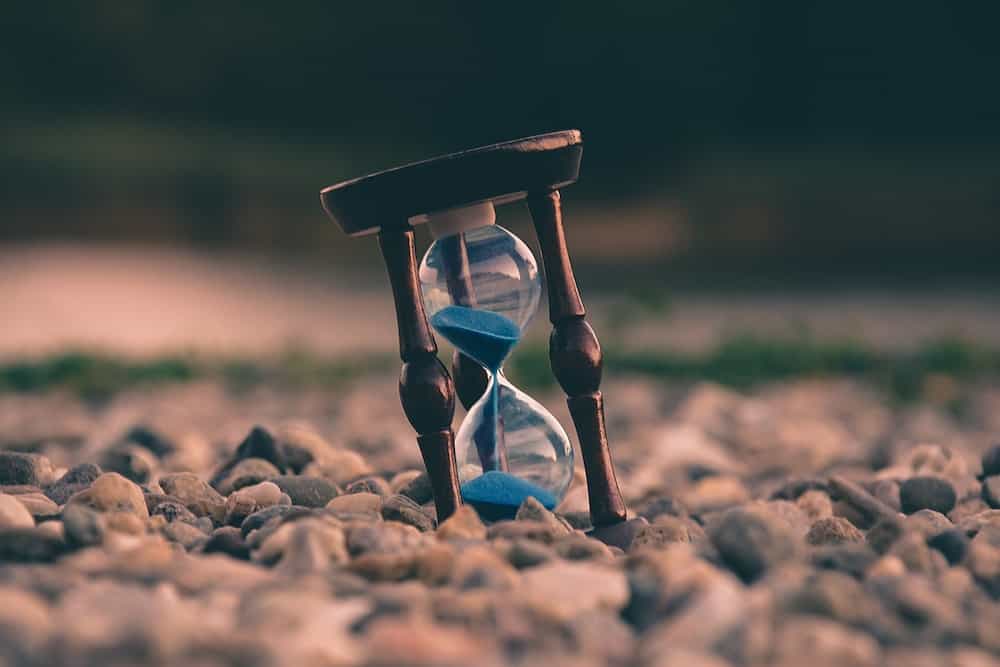 Thanks for reading PoliticsPA. Have a safe and happy holiday weekend. We’ll see you again on Tuesday, July 5. Visit us online at PoliticsPA.com.

SCOTUS to Hear “Independent State Legislature” Theory Case. In a major order that will affect Pennsylvania and the nation, the U.S. Supreme Court today opted to take on Moore v. Harper, a case centered on newly drawn maps of voting districts in North Carolina.

FiveThirtyEight Midterm Forecast. The website FiveThirtyEight has released its 2022 midterm forecast and highlights four races to watch in the Keystone State.

Pitt As a PA Budget Bargaining Chip. The deadline for adopting a 2022-23 budget for the Commonwealth of Pennsylvania is today. While there are many hurdles to pass to get to completion, one involves the University of Pittsburgh as a bargaining chip.

PA Senate Race: Fetterman Skipping July 4th Campaigning But Should Be Back ‘Really Soon’ PennLive reports that Still sidelined by a stroke he suffered in May, Democratic U.S. Senate candidate John Fetterman won’t be stumping for votes this holiday weekend, according to his campaign.

PA Governor Race: Kelly, Mastriano’s Anti-Abortion Bills Differ in Exceptions. The Meadville Tribune writes that U.S. Rep. Mike Kelly and state Sen. Doug Mastriano, Pennsylvania’s Republican nominee for governor, both are authors of abortion legislation dubbed the “Heartbeat Bill.” While similar, Kelly’s legislation would carve out exceptions for the health of a mother while Mastriano’s has no such exceptions.

Pa. Negotiations ‘Full of Starts and Starts as Fiscal Year Will Start Without a Budget. The Associated Press writes that Pennsylvania’s new fiscal year will begin without a state budget in place, as Gov. Tom Wolf’s administration and top Republican lawmakers haltingly worked through Thursday’s deadline to hammer out a roughly $42 billion spending plan whose details were still largely being kept secret.

What’s Next for Pa.? High Court Could Give State Legislature Power Over Federal Elections. The Pittsburgh Post-Gazette writes that the U.S. Supreme Court will decide next term how much power state legislatures have over federal elections, a case that could have implications in Pennsylvania where the legality of electoral maps, voting deadlines and mail-in ballots have been at the center of recent cases.

Pa. House GOP Unsure How It Can Fund Pitt and Block Its Fetal Tissue Research as Budget Negotiations Continue Past Deadline. The Post-Gazette reports that Pennsylvania will miss its constitutionally required deadline to have a balanced budget passed by the start of the new fiscal year starting July 1 because of a number of unresolved issues — the most contentious of which is funding for the University of Pittsburgh.

Fayette Lawmaker Charged With DUI. The Observer-Reporter writes that State Rep. Matthew Dowling’s blood-alcohol level was more than three times the legal limit when he rear-ended a car earlier this month.

Tolls Doubling on Historic Delaware River Bridge Between Pa., N.J. A NJ Advance Media report states that A privately-owned historic bridge spanning the Delaware River between New Jersey and Pennsylvania is doubling its tolls for cars and motorcycles, from $1 to $2, starting Friday, after more than a decade without any increases.