Good morning and welcome to the new week. It’s a new look for the Playbook. We hope you like it. 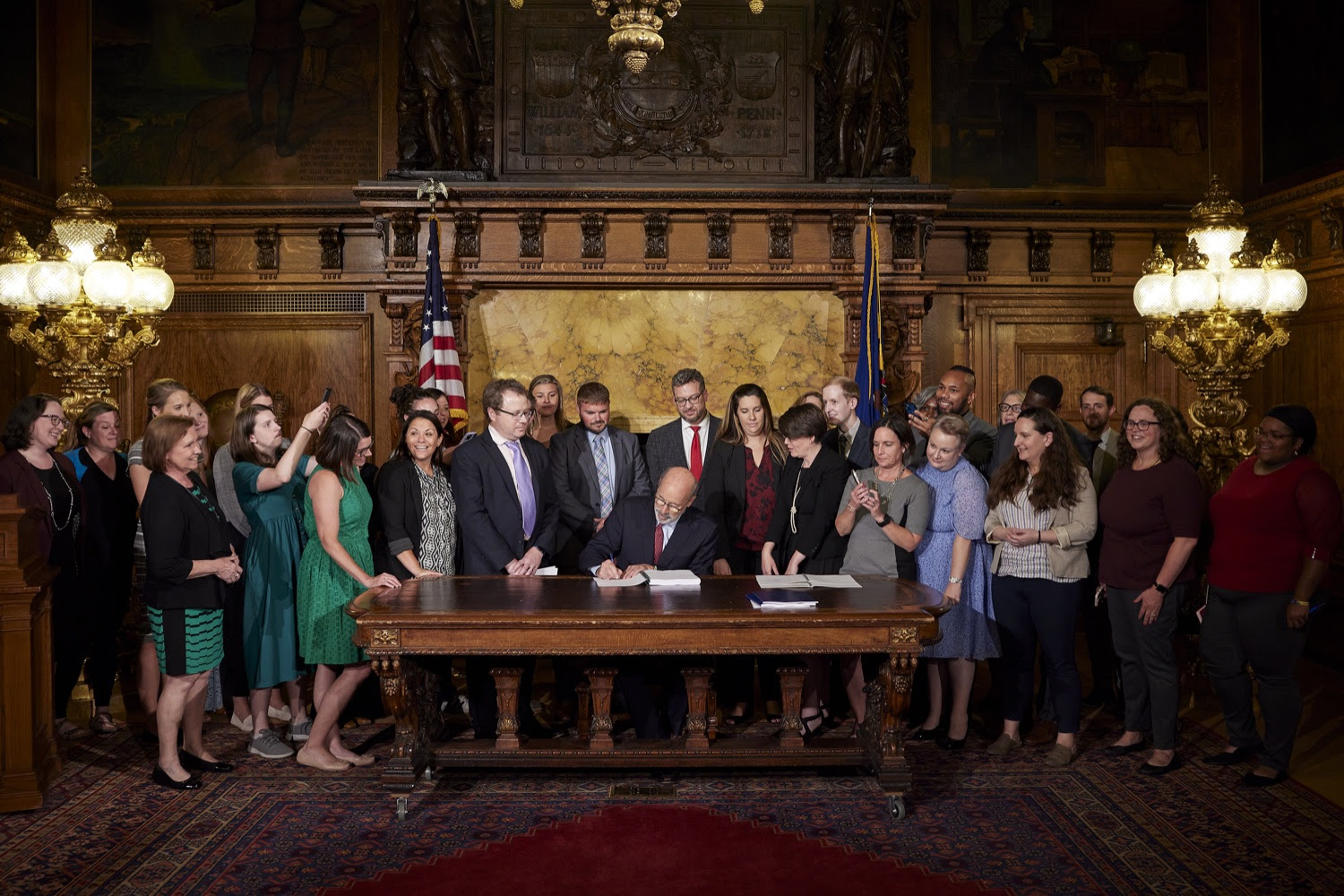 The 2022-23 Pennsylvania state budget is law. On Friday evening, Governor Tom Wolf signed the bill in a private event at the governor’s mansion.

“Since I took office, Pennsylvania’s students and families have been my top priority. We have made long overdue investments in the people of Pennsylvania, including better education for all, safer communities, and a brighter future,” Wolf said. “Securing $1.8 billion for education in this budget furthers these efforts and results in a historic $3.7 billion in investments my administration has made in education at all levels over the last eight years. I’m extremely proud of what we have accomplished.”

Senate Appropriations chair Pat Browne (R-Lehigh) said in a tweet that “this budget prepares for future challenges by transferring $2.1 billion to the Rainy Day Fund, bringing the balance in the fund to nearly $5 billion. 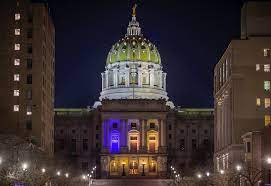 A proposal to have voters decide whether to add a provision to the Pennsylvania Constitution to say it does not guarantee any rights relating to abortion or public funding of abortions passed the Legislature in a late Friday night session and could be on the ballot as early as next spring.

Senate Bill 106 passed in the Senate, 28-22, while the House passed the measure by a 107-92 vote. Under the Pennsylvania Constitution, the proposal needs to pass once again in the next legislative session that begins in January. Should that occur, the proposal would be placed on the May ballot for Commonwealth voters to decide.

The issue became heated on the floor in Harrisburg. “Women should have the right to their own bodies, full stop, full stop,” said Sen. Lindsey Williams (D-Allegheny). “If you don’t want to have an abortion, don’t have one, but don’t take away my right or the right of other women in this commonwealth to make that decision for herself.”

Wolf said no to measures that attempted to prohibit transgender athletes from playing sports that align with their gender identity; allow poll watchers to work in any Pennsylvania election district; and prohibit a state agency from contracting with a vendor of financial management services.

“I have been crystal clear during my time in office that hate has no place in Pennsylvania, especially discrimination against already marginalized youth representing less than half of 1 percent of Pennsylvania’s population,” said Gov. Wolf.

The poll watcher bill, sponsored by state senator and GOP gubernatorial candidate Doug Mastriano, “does nothing to increase access to voting,” wrote Wolf. “Instead this bill undermines the integrity of our election process and encourages voter intimidation.”

Thanks for starting your day with us.
What did you think of today’s newsletter?
Please invite your friends to subscribe to PoliticsPA