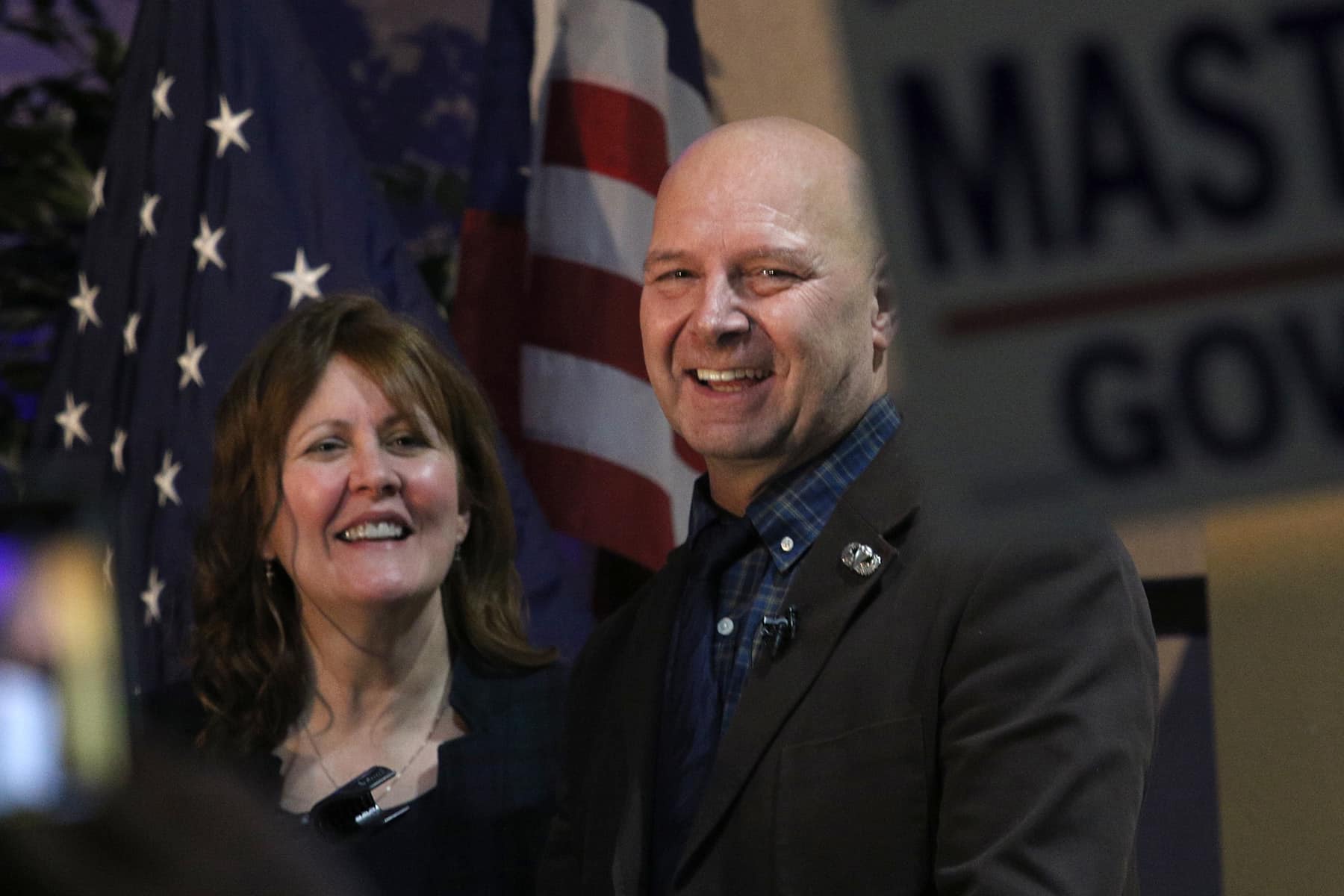 Good Thursday morning. Bruce Springsteen and the E Street Band will hit Pennsylvania next March. Things are definitely looking up.

The Republican Accountability PAC is putting $2 million behind a campaign in Pennsylvania to convince voters – especially those who may have broken with Donald Trump in 2020 – that they should do the same with Doug Mastriano, the GOP state senator who is up against Democrat Josh Shapiro in the fall election.

This PAC frames itself as a frontline fighter against “anti-democracy candidates” across the country, and insists that “Trump loyalists in today’s GOP must be held accountable,” according to the main text on its website.

“We are going to be playing heavily in this state,” Gunner Ramer, political director for the PAC, said. He called Mastriano a “clear threat to our democracy” who denied the legitimacy of the 2020 election.

The PAC has played a role in several GOP primary victories, including Brad Raffensperger’s win over the Trump-backed candidate, Jody Hice, in the Georgia secretary of state race, according to The New York Times. 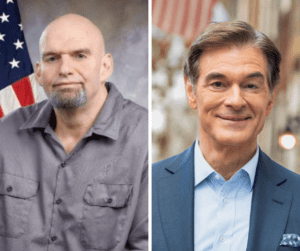 The U.S. Bureau of Labor Statistics released its June report and the numbers are not good.

The Consumer Price Index (CPI) rose 1.3 percent during the 30-day period, raising the overall inflation rate to 9.1 percent. That 12-month figure is the highest in 41 years, dating to November 1981.

The increase was broad-based as indices for gasoline, shelter and food being the largest contributors with energy up 7.5 percent, gasoline up 11.2 percent and food rising by a percentage point during the month.

The candidates for Pennsylvania’s open U.S. Senate seat – Democrat John Fetterman and Republican Mehmet Oz – both issued statements lamenting the news and criticizing each other. 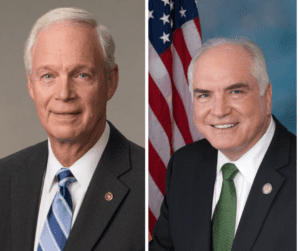 After denying claims from U.S. Sen. Ron Johnson that his office had a hand in the effort to get Vice President Mike Pence false elector paperwork, Mike Kelly (R-Butler) has launched an internal probe into his staff’s potential involvement.

“Our current chief-of-staff has begun conducting an internal investigation, which Rep. Kelly is aware of and takes seriously,” press secretary Matt Knoedler confirmed to the Milwaukee Journal Sentinel Wednesday afternoon.

Kelly’s potential role in the effort to hand Pence false elector paperwork from Wisconsin and Michigan in the minutes before Congress was set to confirm Joe Biden’s victory on Jan. 6, 2021, has become a point of contention in recent weeks.