July 15 Playbook: Back In The Saddle? 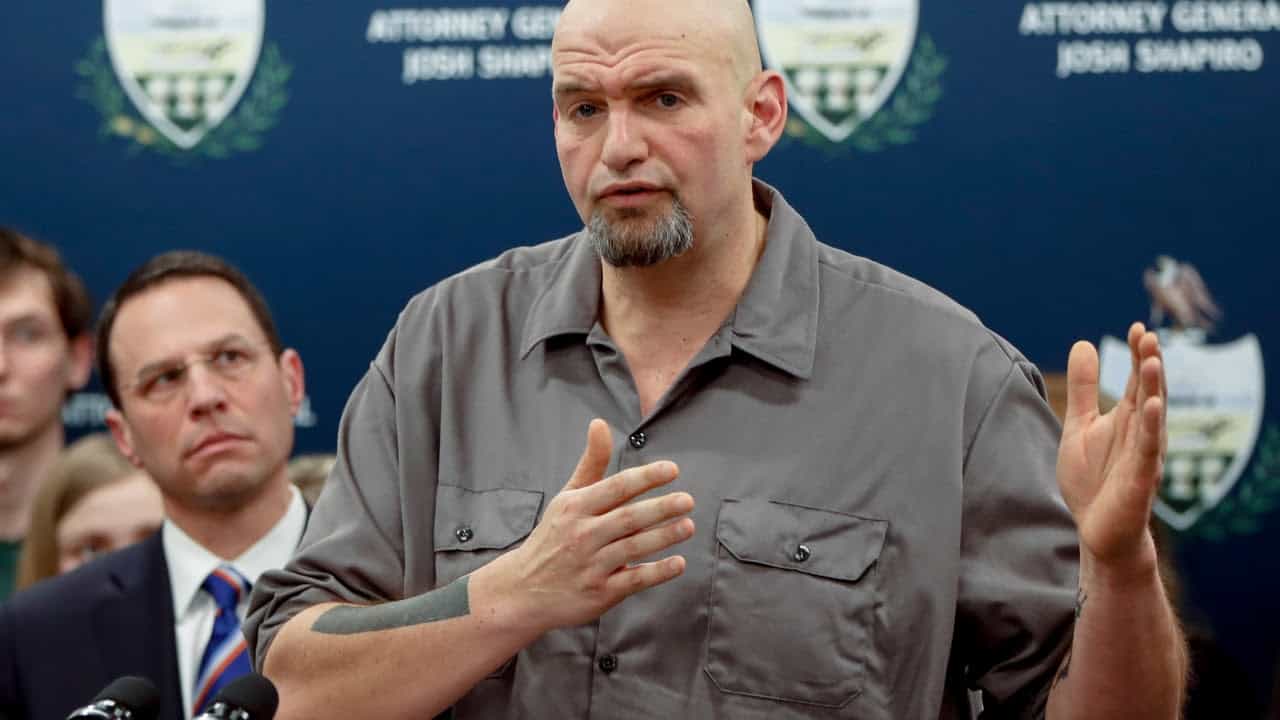 Good Friday morning. Have a safe, happy and healthy weekend.

Thanks for reading PoliticsPA. Tell a friend or colleague.

1. After Stroke, Fetterman Takes Small Steps in Return to Campaigning 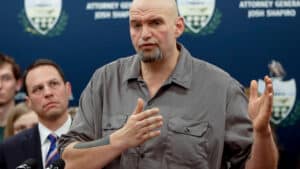 Ever since his stroke back in May, questions have swirled around John Fetterman and his health.

Would the lieutenant governor be able to recover fully? If so, would he be able to resume campaigning? Would he have the strength and resolve to visit all 67 counties? And, most importantly, what would his prognosis mean going forward?

The Washington Post reports that the 52-year-old Fetterman is taking baby steps in his return and made an appearance in a Zoom video with volunteers on Tuesday evening. It was the first unedited glimpse of the former mayor of Braddock in nearly two months.

“I’m never, I never feel entitled to have support, but the fact that you do, I’m so grateful for that, and you know, from the bottom of my heart I want to thank you and what you’re willing to do to help us flip this seat. Thank you so much,” Fetterman told the volunteers on the call. 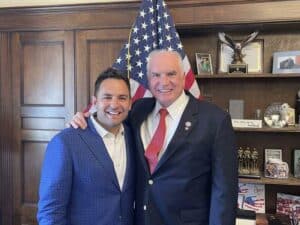 Pennsylvania congressman Mike Kelly (R-Butler) concluded an internal investigation into allegations by Senator Ron Johnson (R-Wis.) that a top aide of Kelly was involved in an effort to get false elector paperwork into the hands of former Vice President Mike Pence.

“The timing of our internal investigation began three weeks ago once we learned of Sen. Johnson’s accusations,” said press secretary Matt Knoedler in an email. “To date, our current chief of staff has not found staff members to have had prior knowledge of Mr. (Matt) Stroia’s reported actions. Further, Mr. Kelly is unaware of Mr. Stroia’s reported actions. We have closed the internal review.”

Stroia, who was Kelly’s chief of staff for nine years, left Kelly’s office in June 2021 and now serves as a lobbyist for Pfizer. 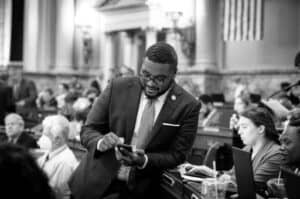 Democratic candidate for lieutenant governor – Austin Davis – is expressing “disappointment and regret” for a series of tweets he sent as a 22-year-old intern for an Allegheny County state representative.

In the tweets from 2011, Davis commiserated with someone who complained his room smelled “like Asian sex,” saying it was “nasty as Hell” and in a reply to a since-deleted post, said some women “need to become better judges of character, and make better choices about who they sleep wit.”

He also tweeted on alcohol consumption – “when ur still drunk in the morning” – and eluding problems with law enforcement – “pulled over twice in one night! But … thank god I skated through both of them.”<

“The truth is, most college-age men in their 20s have a lot of learning to do,” he said. “I certainly did. And I spent a lot of time learning and growing as a person.”