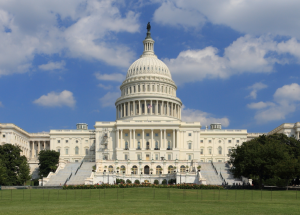 Most Democrats and Republicans weigh in on Trump’s summit with Putin, while multiple Congressional races in PA show close fundraising after Q2. Here is the Playbook.

Lamb Slightly Outraises Rothfus in Q2: Both incumbents are neck and neck with just over $2 million cash on hand.

Self-Funding Puts Wallace Even with Fitzpatrick in Q2: The challenger loaned over $1 million to his campaign on his last business day of quarter.