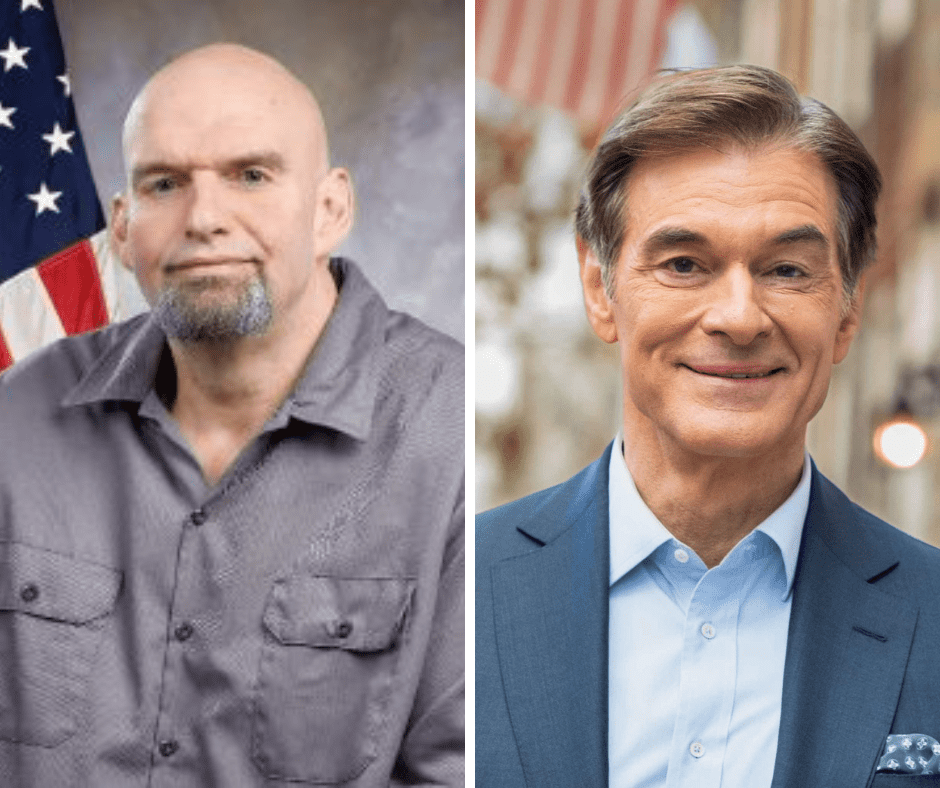 The second quarter financial numbers are out and they don’t look good for the Republican candidate for U.S. Senate – Mehmet Oz.

In comparison, Democratic candidate John Fetterman raised $10 million during the three-month period and has $5.5 million in the bank.

The expanded use of drop boxes for mailed ballots during the 2020 election did not lead to any widespread problems, according to an Associated Press survey of state election officials across the U.S. that revealed no cases of fraud, vandalism or theft that could have affected the results.

The findings from both Republican- and Democratic-controlled states run contrary to claims made by former President Donald Trump and his allies who have intensely criticized their use and falsely claimed they were a target for fraud.

Drop boxes are considered by many election officials to be safe and secure, and have been used to varying degrees by states across the political spectrum. Yet conspiracy theories and efforts by Republicans to eliminate or restrict them since the 2020 election persist.

Vice President Kamala Harris met with Pennsylvania lawmakers in Philadelphia last weekend, underscoring the critical role that the Keystone state will play in deciding the fate of reproductive rights at both the state and federal levels.
Harris joined more than 40 state lawmakers and members of Congress for a roundtable discussion at the Eastern Atlantic States Regional Council of Carpenters building on Spring Garden Street.
“We have heard more public recent stories about what this means to real people, real human beings. Not to mention the stories that have not been told and have yet to be told,” Harris said.