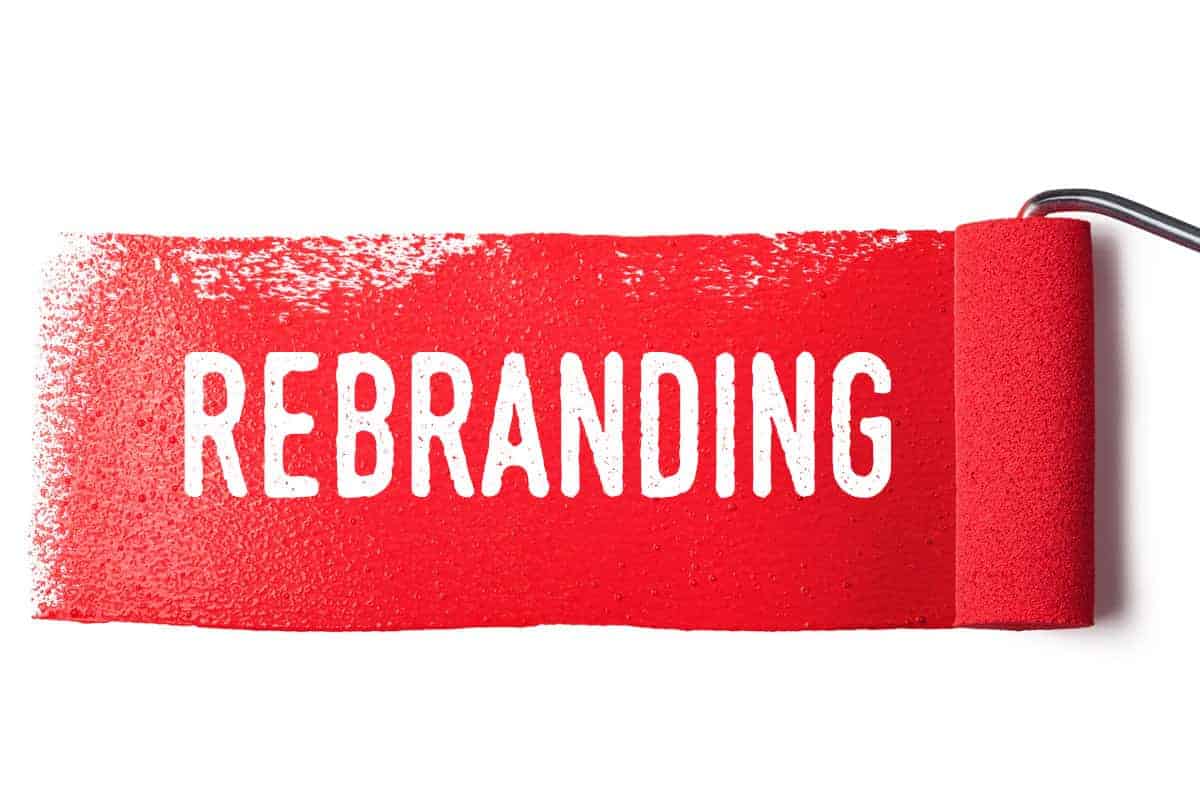 1. Oz’s Strategy to Win Over Pa Dems: Trump Who?

After a lackluster second-quarter fundraising season, the spotlight has been placed squarely on the campaign fortunes of Republican candidate for U.S. Senate Mehmet Oz.

As his Democratic opponent John Fetterman continually takes swipes at the celebrity doctor about his New Jersey roots, Oz appears to be in the process of remaking his political image.

In the final days of the GOP primary in May, he was constantly reminding voters that HE was the endorsed candidate by former President Donald Trump and not any of the other challengers. After winning the nomination in a recounted vote, Oz tacked to the left, scrubbing his website of most, if not all, mention of the 45th president and his endorsement from the main page.

Republican gubernatorial candidate Doug Mastriano is not your everyday, run-of-the-mill standard bearer for the GOP.

A MAGA state senator from Franklin County, he has denied the results of the 2020 presidential election, arranged for transportation and attended the January 6, 2021, insurrection at the U.S. Capitol, and has generally been a thorn in the side of establishment members of his own party on many far-right issues.

“Most people are in a little bubble, where they talk to one other and say, ‘Boy, there’s no way Doug Mastriano can beat Josh Shapiro.’ Well, you know what? Those people don’t get off the turnpike,” public affairs consultant Larry Ceisler told POLITICO, referring to the interstate highway that crosses Pennsylvania. “It wakes some people as to: It’s a real campaign, and yes, there really are people who are for Doug Mastriano, and this is not going to be a walk in the park.”

Open your favorite news site on the internet and you are bound to see a story or three about the headwinds facing the Democratic Party in the fall of 2022. Inflation, gas prices, President Joe Biden’s faltering approval ratings, and, of course, the negative trends for the party in the White House in the midterms.

With all that in mind, one could be excused for believing that Democrats would be unable to fund raise in this cycle. After all, unless you are a short-stock trader, who bets on a losing horse?

Apparently those who don’t believe the horse is going to lose.