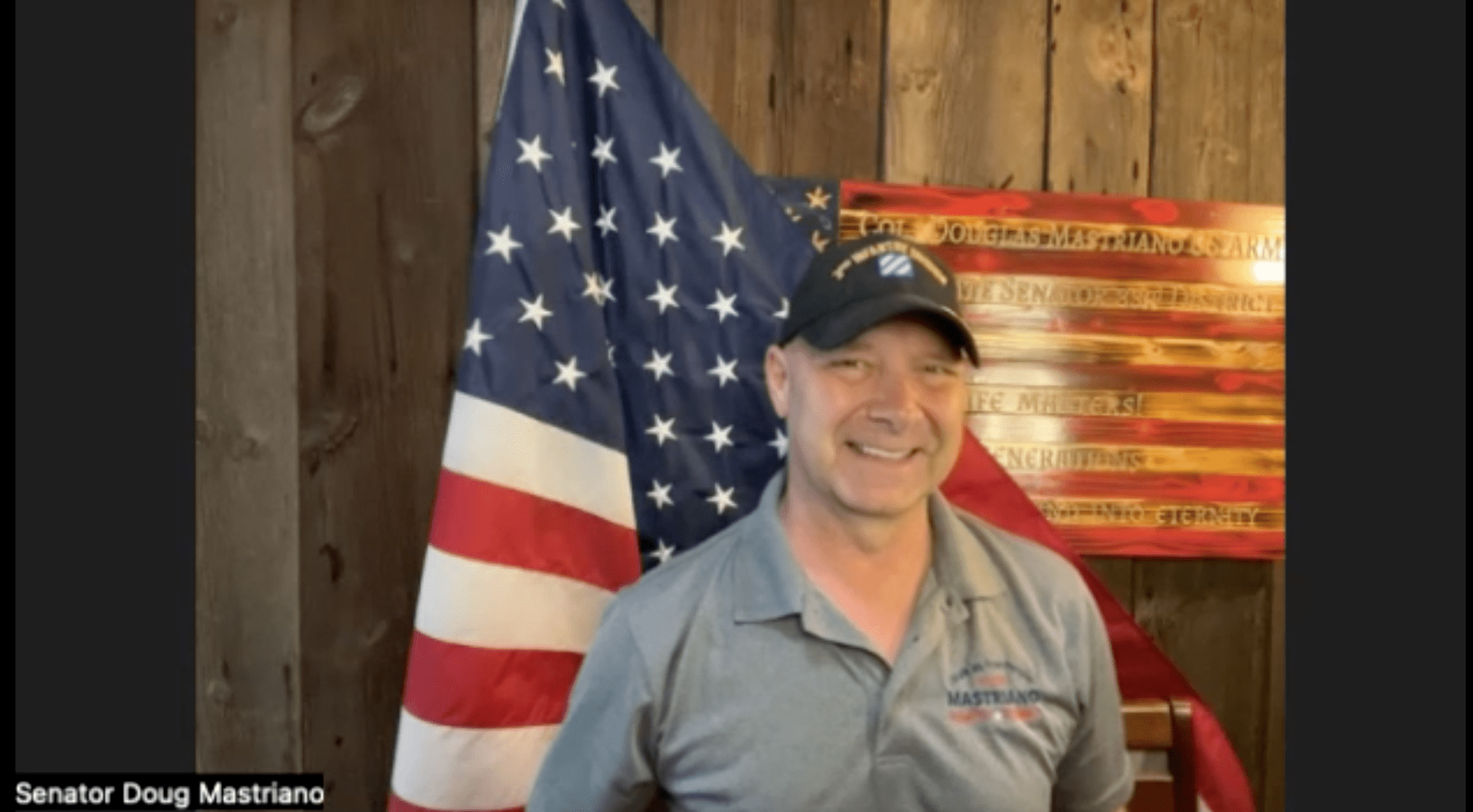 Where Did The Videos Go? Dean Among 17 Arrested During Demonstration. Oz Blames Abortion Decision on Fundraising Woes. Here is the Playbook.

Thanks for reading PoliticsPA
Share our newsletter with your friends and colleagues. And visit us online at PoliticsPA.com

It may never meet the magnitude of Rosemary Woods and the 18 1/2 minute gap … or what we may learn about what former President Donald Trump did during the fateful 187 minutes during the January 6 insurrection.

Yet, we do have ourselves a mystery. What happened to Doug Mastriano’s Facebook videos?

The Philadelphia Inquirer reported on Monday that the Republican candidate for governor had deleted 14 Facebook videos from his timeline during the last three months. Included among them were videos where the Franklin County state senator riffed on global warming, voter fraud, lack of support for veterans and abortion as “the most important issue of our lifetime.”

Dean Among 17 Members of Congress Arrested During Demonstration

Congresswoman Madeleine Dean was among a group of 17 Democratic members of the House of Representatives who were arrested Tuesday during an abortion rights demonstration by the U.S. Capitol Police.

Dean (D-Montgomery) and the others were arrested after they failed to follow three warnings to stop blocking First Street NE near the Supreme Court.

Wearing specially made green bandanas with “Won’t Back Down,” they marched from the Capitol to the Court, which has been fenced off for weeks, since shortly after the leak of the draft decision overturning Roe v. Wade.

“Mehmet Oz had an explanation when he was asked Monday night about the fund-raising gap between himself and John Fetterman. Only it glossed over months of data.

Oz, the Republican nominee for U.S. Senate in Pennsylvania, told Fox News’ Laura Ingraham that the millions of campaign dollars separating him and Fetterman, the Democratic nominee, are because Democrats have ginned up supporters over issues like abortion and guns.” (Philadelphia Inquirer)