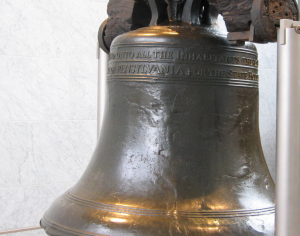 6/29 Ups & Downs: In the battle of east versus west, Philadelphia definitely won out this week. Though when it comes to redistricting reform, we’re all losers. See who had a good week, and who did not, in this week’s edition of the Ups & Downs!