June 17: The World Comes to Philly 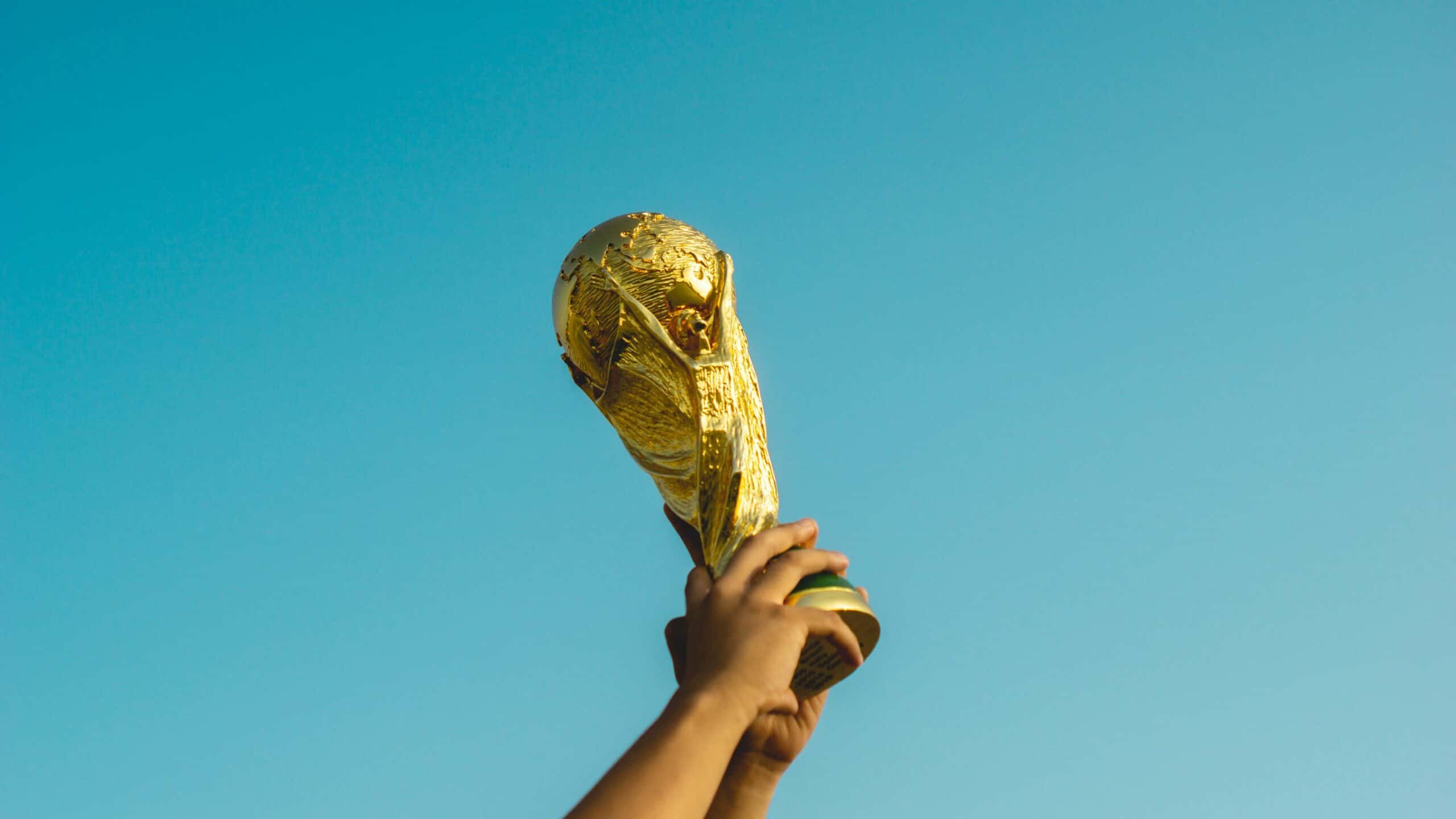 Congrats to the state champions from Montgomery, Avonworth and Pittston Area

Congrats to the state champions from Everett, Montour and Warwick

Oz and the Great Campaign Filing Typo: A misspelling catches the author’s eye and ends up going viral.

Zrinski Concedes to Miller in Dems 14th District Primary: Tara Zrinski conceded to Nick Miller on Wednesday in a race that had a 42-vote difference.

‘Why Vice President Kamala Harris is visiting Pittsburgh on Friday’: WTAE reports that “Vice President Kamala Harris is coming to Pittsburgh on Friday to talk about how the Biden administration’s investments in infrastructure will remove lead water pipes across the United States. The administration calls the investments historic.”

‘Pa. Democratic Party faces civil war for leadership as it meets in Gettysburg this weekend’: Philly Clout reports that “Pennsylvania’s Democratic Party faces a fractious battle over who will be the next chairperson Saturday — with claims of self-dealing and counterclaims of Black voters being taken for granted — and looming midterm elections for governor and the U.S. Senate on November’s ballot.”

‘Pa. House eyes expanding who can bring sexual misconduct complaints against lawmakers’: Spotlight PA reports that “Pennsylvania House leaders are quietly negotiating a deal to close a loophole in the chamber’s rules that protects lawmakers accused of sexual misconduct from facing institutional sanctions.”

‘The bipartisan push to cut corporate taxes in Pennsylvania, explained’: Spotlight PA explains “Pennsylvania’s corporate net income tax and breaks down the arguments for and against lowering it.”

‘Casey, Toomey split on ‘historic’ VA expansion for military burn pit illnesses’: The Pittsburgh Post-Gazette reports that “Pennsylvania’s U.S. senators split on a “once in a generation” Veteran’s Administration spending bill aimed at armed services members who have developed various diseases after exposure to hazardous conditions, including toxic fumes from open burn pits in Afghanistan and Iraq and radiation in the Pacific.”

‘’In a whirlwind of trouble’: PA poll reveals top concerns (spoiler: It’s the economy…)’: The Beaver County Times reports that “Pennsylvania voters say even the red-hot topics of gun control and abortion rights are taking a backseat to recent impacts on their purses and wallets.”

‘Pennsylvania bill could reel in fireworks use after increased concern’: The Pittsburgh Post-Gazette reports that “new restrictions on personal use of fireworks are advancing in the state Legislature after a series of incidents strained firefighters, caused personal injuries and damaged property across the state.”

‘Pa. hospital workers face increasing abuse, violence from patients and visitors’: PennLive reports that “nurses and health care workers all over Pennsylvania and the US say aggressive behaviors and violence became more common about five years ago and accelerated during the COVID-19 pandemic.”

‘Who’s running for Philly mayor in 2023? Candidates are getting ready to declare’: Billy Penn reports that “at least seven city officials and one grocery store magnate are making plans to run. Announcements could start in the coming weeks.”

‘Jim Kenney opens up about his proudest moments in office – and his biggest mistakes’: City & State PA reports that “in an exclusive interview, Philly’s mayor talks soda tax, gun violence, COVID-19 and his plans for the future.”

‘Pennsylvania’s controversial marijuana vape recall is overturned by appeals court judge’: The Philadelphia Inquirer reports that “the ruling is a blow to the Pa. Department of Health, which in February mandated a massive recall and ban of cannabis concentrates for vaping. The agency is appealing to the Pa. Supreme Court.”

‘’Huge for the region’: FIFA 2026 World Cup bid win expected to be boon for business, tourism’: The Philadelphia Business Journal reports that “Philadelphia’s selection as a host city for the 2026 FIFA World Cup represents a “stamp of approval” from the world as well as a push forward for the local tourism industry after the toll Covid-19 took over the last couple years, Mayor Jim Kenney said on Thursday night at a City Hall press conference following the host city selection watch party at Love Park.”

‘’Political’ defense not admissible in Thomas case; examples of prior ‘acts’ also overruled’: The Johnstown Tribune-Democrat reports that “suspended Somerset County District Attorney Jeffrey Thomas’ claim he is being prosecuted as political payback by a former opponent cannot be part of his defense in his sexual assault trial, a judge has ruled.”

‘Pa. adds 32 farms in 18 counties to lengthy protection list’: PennLive reports that “the state continues to lead the nation in the number of preserved farms through the protection program, investing more than $1.6 billion since 1988.”

Opinion
John Baer: Could a possible congressional deal on guns be a sign the partisan divide is closing?
Marc Stier and Erica Freeman: This budget we have the chance to move Pa. forward. We can’t miss it
Ernest Owens: If Philly Democrats Actually Care About Democracy, They’ll Make This One Simple Change
Cindy O’Brien: Preparing for a post-Roe Pennsylvania
Paul Muschick: Recent Allentown development news encouraging. Let’s hope the Allentown State Hospital is next
Matilda Issata Sawie: Why Pennsylvania should extend Medicaid to immigrant women
John L. Micek: From dump trucks to de-icers, Pa. is auctioning off heavy equipment | Thursday Morning Coffee
Post-Gazette Editorial Board: Republicans playing losing game with our money and our highways
Post-Gazette Editorial Board: Golf stars sell morality to the highest bidder
Leslie S. Richards and Daniel Trubman: Should SEPTA build the King of Prussia line? | Pro/Con
Terry O’Reilly: Pittsburgh’s not yet a news desert, but it could become one
John Porter: Change the heart, not the law, on abortion
The Rev. Dr. Thomas E. Herrold: Here’s a modest proposal to end gun violence
Helen Ubiñas: Everyday gun violence goes unchecked, even as high-profile massacres capture the nation’s attention
Trudy Rubin: We’ve betrayed tens of thousands of Afghans who helped us and are under Taliban threat
Will Bunch: GOP’s violent, expanding war on LBGTQ kids should make you think about 1930s Germany