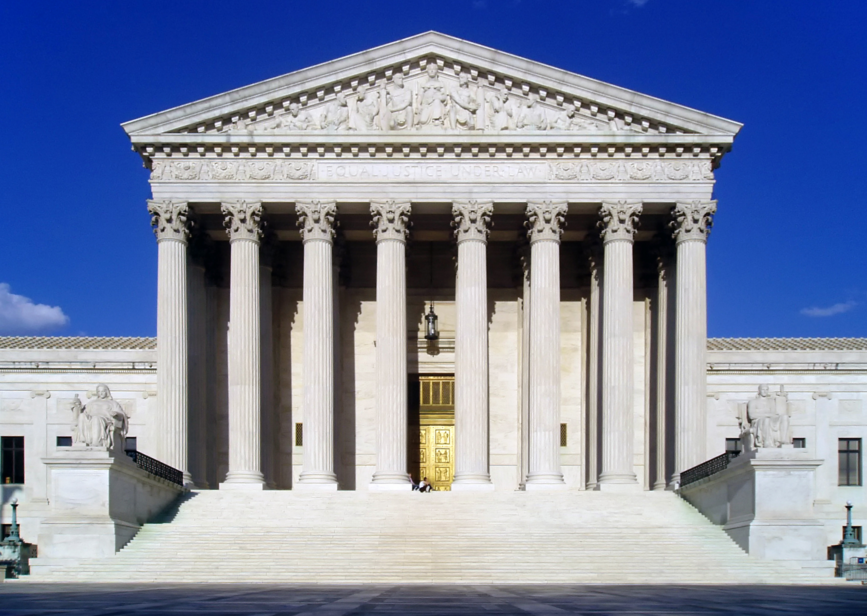 As Roe v. Wade Hangs in Balance, Where Do Candidates Stand?: As we await the U.S. Supreme Court’s decision on Dobbs v. Jackson Women’s Health Organization, what are the official positions of Pennsylvania’s candidates for statewide office on abortion rights? What do they believe and what will they do for the Commonwealth, if elected?

Bills Limiting Sexual Content in Schools Advance in Senate: A pair of bills sponsored by state senators Scott Martin (R-Lancaster) and Ryan Aument (R-Lancaster) to limit discussions of gender identity and sexual orientation in schools advanced out of committee on Tuesday.

PA Senate Race: ‘Oz drops Trump branding in general election shift’: Axios reports that “Mehmet Oz, the Republican nominee for U.S. Senate in Pennsylvania, is quietly shifting his campaign messaging away from former President Trump as he transitions into what’s likely to be one of the most hotly contested Senate elections of the midterms.”

‘Bills on poll watchers, earlier presidential primary advance’: The Associated Press reports that “proposals to hold Pennsylvania’s presidential primaries in March rather than April and to permit poll watchers to operate outside the counties where they live were advanced Wednesday by a divided House State Government Committee.”

‘Partisan poll watcher eligibility expanded in bill moving to Pa. House’: PennLive reports that “a bill eliminating the county residency requirement for Pennsylvania’s partisan poll watchers and allowing them to have a clear view of the pre-canvassing and counting of ballots won passage in the House State Government Committee on Wednesday.”

‘Pa. moves closer to having a bigger role in deciding winner in presidential primaries’: PennLive reports that “legislation that is now before the state House for consideration would move up the primary date in presidential election years five weeks earlier.”

‘Jeffrey Clark, the Philly native whom Trump almost named AG, will be a focus at today’s Jan. 6 hearing’: The Philadelphia Inquirer reports that “before he became a central figure Trump’s efforts to overturn the 2020 election, Clark grew up the youngest of four siblings in Tacony and attended Father Judge Catholic High School.”

‘Labor advocates wary of classification bill despite support from gig workers’: City & State PA reports that “while a recent poll shows rideshare drivers favor flexibility over reclassification, labor advocates are skeptical of legislation that seeks to classify gig workers as independent contractors and to establish portable benefits for app-based workers.”

‘Safety expert says House version of Pa. bill to allow expanded testing of self-driving vehicles is better than Senate version, still has flaws’: The Pittsburgh Post-Gazette reports that “a Pennsylvania House bill to expand the testing of self-driving vehicles without emergency drivers is better than an earlier version in the Senate but still has some problems, a leading safety expert said Wednesday.”

‘Pittsburgh to appeal weapons ban ruling to state Supreme Court’: KDKA reports that “in the wake of the Tree of Life massacre, the city of Pittsburgh passed a bill to ban the assault-style weapons and high-capacity magazines used in the attack. But so far, both Common Pleas and Commonwealth Court judges have ruled the city overstepped its power.”

‘Pa. House passes bill to give Dorney Park, other amusement parks more flexibility selling alcohol’: The Allentown Morning Call reports that “the Pennsylvania House on Tuesday approved a bill to give Dorney Park & Wildwater Kingdom and other amusement parks more flexibility in alcohol sales by putting the parks in the same liquor license category as stadiums and concert venues.”

‘The 2023 race for Philly mayor is starting soon. Meet the candidates who might run.’: The Philadelphia Inquirer reports that “the next Philadelphia mayoral race isn’t until next year. But with a crowded field appearing likely, candidates may start throwing their hats in the ring as soon as this summer.”

‘For Philly mayoral wanna-be’s in City Council, this year’s budget starts their campaigns’: WHYY reports that “for a number of Philadelphia City Council members, the budget negotiations concluding this week weren’t just about pushing for spending priorities. They were about making a pitch to voters.”

Opinion
Ryan Bizzarro, Nick Pisciottano, Sara Innamorato and Joanna McClinton: End corporate greed and price gouging to protect the people
Jim Hertzler: Lawmakers should use the state’s revenue surplus to reduce homeowner property taxes
Paul Muschick: Pennsylvania nursing homes looking to state for help amid fears of mass closures
Ashley McBride: Biden has a plan to fight inflation. Republicans need to help or get out of the way
John L. Micek: These states are getting hit the hardest by inflation | Wednesday Morning Coffee
Stephan Pechdimaldji: Oz must affirm reality of Armenian Genocide
Jenny DeHuff: Editor’s Note: Trump’s meddling in Pennsylvania’s election demands a redress
Post-Gazette Editorial Board: Banning domestic abusers from public office more complicated than meets the eye
Post-Gazette Editorial Board: Which bridge will fall next? City’s negligence leaves Pittsburghers on edge
Inquirer Editorial Board: Don’t blame Biden for higher gas prices
Brittany Salerno and Barbara Capozzi: Is a safe injection site a good idea in Philadelphia? | Pro/Con
Troy H. Wilson and Donna L. Jones: Restorative justice programs can supplant criminal cases
John L. Micek: Trumpism is fascism, American-style
Abdul-Aliy A. Muhammad: Every shooting is ‘horrific.’ Not just on South Street.
Will Bunch Newsletter: CNN picks worst time to bail on ‘the Big Lie’
Robert Hill: Robert Bruce, racism and the evolution of the University of Pittsburgh
Jack Doyle: Sixty years ago, Pittsburgh’s Rachel Carson was more right than she knew
Jenice Armstrong: I can’t do anything about Denis Mohamed Jaward’s death, but I can at least try to clear up a rumor
Inga Saffron: By turning Fairmount Water Works into a party space, Philly exemplifies the worst of park privatization