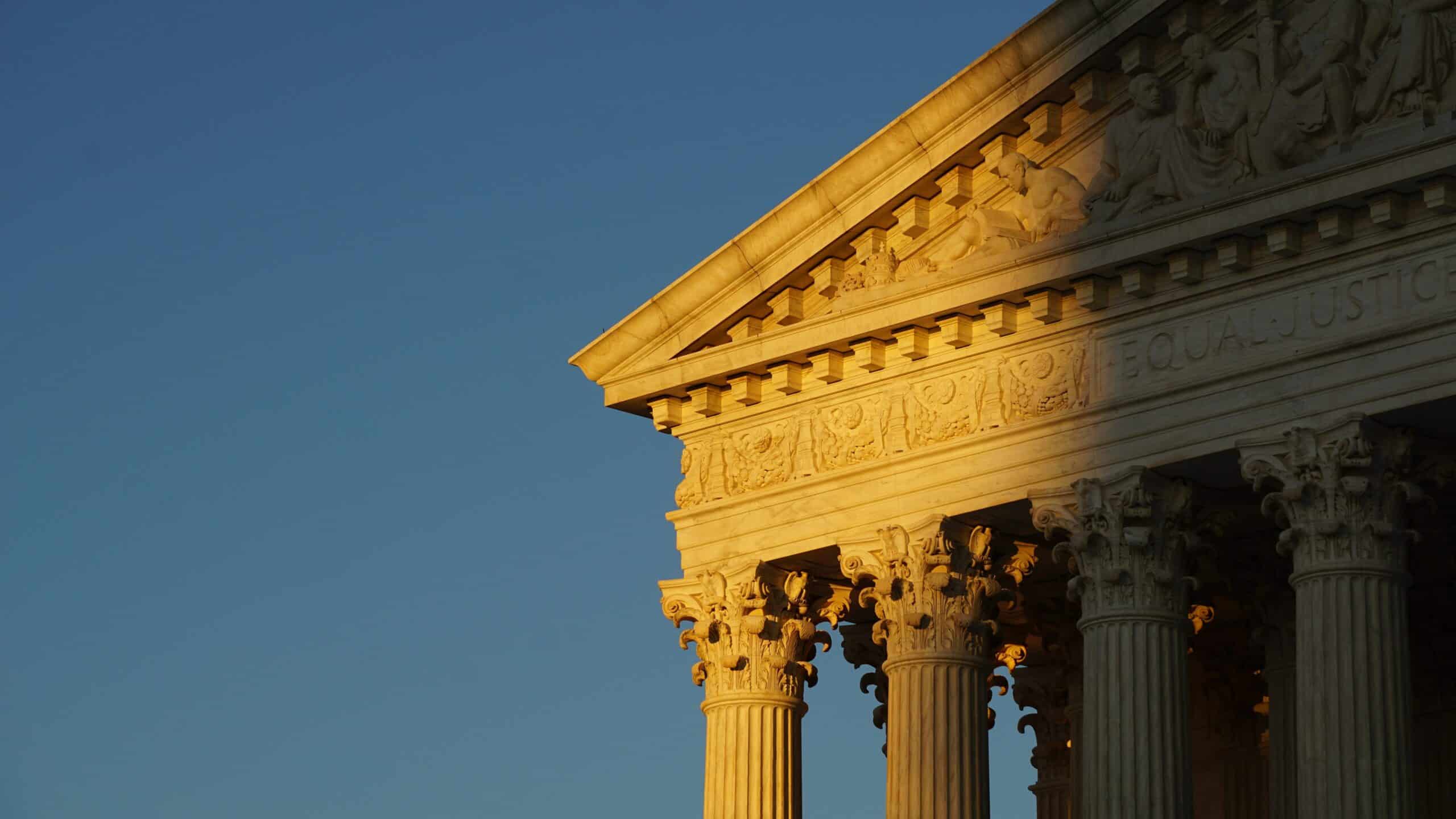 Thanks for reading PoliticsPA. Make the extra pass and share our newsletter with a friend. And visit us online at PoliticsPA.com.

PA Responds to Roe v. Wade Decision: Comments are starting to pour in from representatives and candidates from around the Commonwealth to the U.S. Supreme Court’s decision on Friday morning to overturn Roe v. Wade.

Congress Sends Gun Reform Bill to Biden: The United States Congress has sent a gun reform bill to President Biden for his signature.

Reader Poll: Do You Agree With The Supreme Court Decision on Roe v Wade?: We certainly don’t have to explain this one to our audience.

PA Governor Race: ‘Supreme Court’s abortion ruling puts spotlight on Pa. governor and state legislative races’: The Philadelphia Inquirer reports that “the U.S. Supreme Court’s decision Friday overturning Roe v. Wade thrust the races for the governor and state legislature in Pennsylvania into the spotlight as both parties gear up for a midterm campaign that will decide the fate of abortion access in the state.”

PA Senate Race: ‘Control of the Senate paved the way for the Supreme Court’s abortion decision. It’s also at stake in Pa.’s Senate race.’: The Philadelphia Inquirer reports that “the Supreme Court’s decision striking down Roe v. Wade illustrates the profound consequences that can result from individual Senate races, including this fall’s in Pennsylvania.”

‘With accounts flush, budget talks come down to schools aid’: The Associated Press reports that “with a week to go until the state’s budget deadline, Gov. Tom Wolf and leaders of the Republican-controlled Legislature are working through their remaining differences as they try to produce an agreement on a roughly $42 billion budget plan that they say will marshal substantial new aid for Pennsylvania’s public schools and environmental cleanups while cutting corporate taxes.”

‘As Supreme Court overturns Roe v. Wade, Pa. is ready to respond with bills protecting or restricting abortion access’: PennLive reports that “a dozen bills that seek to protect or restrict Pennsylvania’s law regarding abortion access are pending in the General Assembly.”

‘What the antiabortion ‘heartbeat bill,’ backed by Pa. Republicans, would actually do’: The Philadelphia Inquirer reports that “the legislation, if it became law, would effectively ban abortions after as early as six weeks of pregnancy.”

‘For Pa.’s Pat Toomey, the bipartisan gun bill caps nearly a decade of unlikely work on the issue’: The Philadelphia Inquirer reports that “Sandy Hook changed things on guns for Pa. Sens. Pat Toomey and Bob Casey. A decade later, it finally resulted in legislation.”

‘Abortions in Pa: The number being done may be less or more than you think’: PennLive reports that “the number of abortions performed in Pennsylvania has been on a gradual rise in recent years, with 32,123 performed in 2020, according to the most recent statistics available from the Pennsylvania Department of Health.”

‘How the Roe decision raises the stakes of Pennsylvania’s election’: The Erie Times-News reports that “current Pennsylvania law allows for abortions to be performed up to the 24th week of the pregnancy. This could be altered, however, by the outcomes of the Pennsylvania governor, General Assembly and even U.S. Senate races this fall.”

‘Kelly calls senator’s claims ‘patently false’’: The Erie Times-News reports that “U.S. Rep. Mike Kelly is denying claims made by a Wisconsin senator that he provided the senator’s office with slates of false electors for former President Donald Trump as part of a scheme to overthrow the results of the 2020 presidential election.”

Opinion
Mark S. Singel: There is clear and present danger threatening the republic
Mark Nale: Keeping Pennsylvania’s state parks free benefits residents, visitors
John Sigle: There’s not much a president can do to control the price of gas that is fueling inflation
Paul Muschick: Why Allentown State Hospital hasn’t been redeveloped
Becky Bennett: Across the Divide: He saw a rural neighbor in need and inspired a community to respond
Larry Platt: Governing Makes a Comeback
Paul Prescod and Daisy Confoy: Labor solidarity ‘brewing’ in Philly as workers organize for better wages, benefits
PennLive Editorial Board: The Jan. 6 committee hearings are showing just how close we came to losing democracy
Post-Gazette Editorial Board: The Republicans who said no to Trump, and paid for it
Post-Gazette Editorial Board: Pitt should prepare for independence from Harrisburg
Post-Gazette Editorial Board: Cool heads and open minds: Living together after Roe
Post-Gazette Editorial Board: Dobbs, sharpeyed walleyes and the pleasures we share
LNP | LancasterOnline Editorial Board: Lancaster County commissioners should prioritize affordable housing when allocating federal relief funds
Tom Pike: Fracking is bad for public parks and the people who use them
Joyce M. Davis: The best leaders take time to mentor those who may one day take their place | Social Views
Ruth Ann Dailey: Religion, schools and the Framers
Thaddeus Kirkland: Don’t bring Chester back to parking chaos
Chris Kelly: Scranton stabbing shows where budget cuts bleed
Bill White: January 6 hearings reveal true patriots in GOP
Joe McClure: Harrisburg public pools opened amid deep community change in 1960s
William Lambers: No child should go hungry in America, or anywhere in the world
Salena Zito: Families priced out of making vacation memories