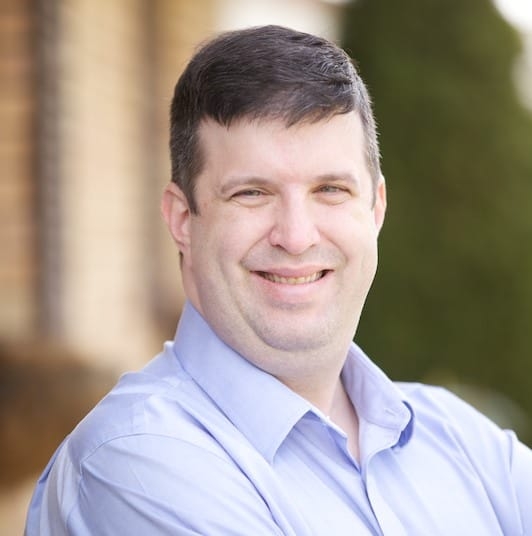 Justin Behrens, a two time state Rep. candidate from Wright Township, has been elected as the new chair of the Luzerne County Republican Party, according to The Times Leader.

Behrens is succeeding Ron Ferrance, who held the position from July 2016 until his resignation in early November.

Behrens, 40, told The Times Leader that he hopes to use strong grassroots effort to develop the county GOP.

“I especially intend to work with all Republican candidates and assist them any way possible,” Behrens said to The Times Leader. “Following the core beliefs of my upbringing, I will always focus on electing Republican candidates, while never sacrificing civility or truth in achieving our goals.”

Previously, Behrens launched two unsuccessful bids for Pennsylvania’s 119th House District, losing both times to incumbent Democrat state Rep. Gerald Mullery in 2016 and 2018. In 2018, Behrens closed the gap a bit losing just by over 1,000 votes, while his 2016 bid was a more comfortable victory for the incumbent.

Before his 2018 bid for state Representative, Behrens, an Iraq War veteran, touted his belief in putting “people before partisan politics” to The Times Leader.

“I have always lived by the principle of public service over self-service as a social worker and veteran,” Behrens said. “I will work tirelessly for common sense policies that aid our families and seniors. There has to be compromise, but I understand that people can’t just keep paying higher taxes for failed projects or politician’s pet projects. Families are forced to cut out wasteful spending when times are tight, and so should the politicians.”

Democrats currently hold the registration advantage in the county over Republicans, 106,237 to 76,226, but the GOP is gaining momentum in the county The Times Leader reports.

Sen. Bob Casey and Gov. Tom Wolf cruised to double digit reelection victories this year, but in Luzerne County, Wolf captured 52% of the vote, while GOP challenger Rep. Lou Barletta, a Luzerne County native, won 54% of the vote over Casey there.

Ferrance, the previous county chair, described the county voting for President Donald Trump in 2016 as one of the things he will “always remember” to The Times Leader.