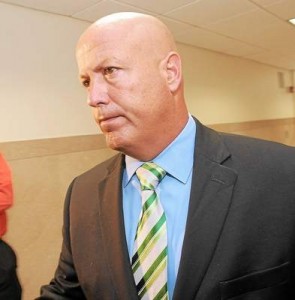 Despite a protective order in the case from Judge William R. Carpenter, Reese read hundreds of emails that mentioned the special prosecutor and his wife, as well as former PA Supreme Court Justice Ron Castille among others.

Kane ordered Reese and another staffer, who has not been charged, to handle this task.

The AG defended Reese and kept him employed despite his conviction.

She is currently awaiting trial on 12 charges, two felony counts of perjury as well as ten misdemeanors.