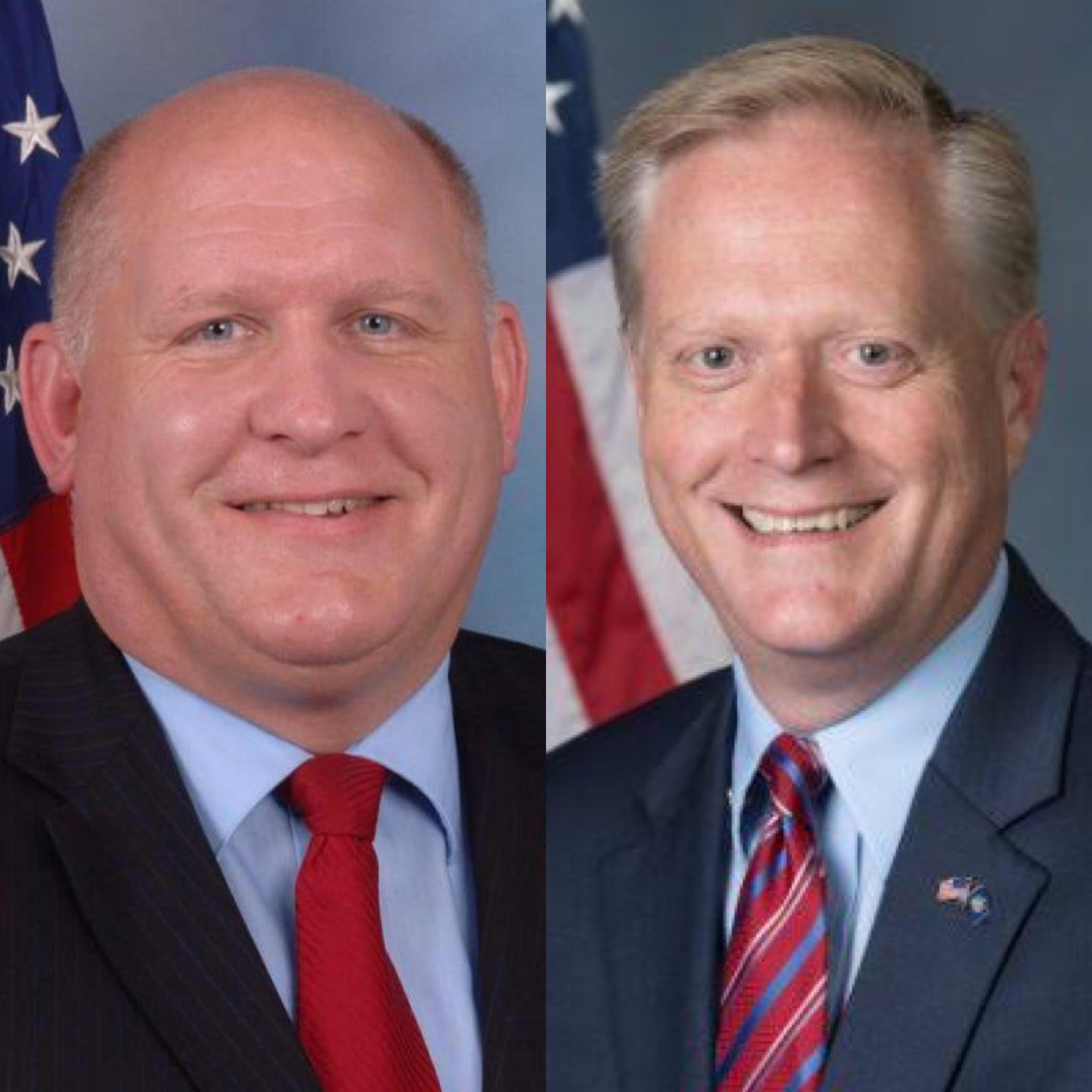 A pair of Pennsylvania Republicans have joined a new Caucus in Congress.

“One of my highest priorities in Congress is advocating for policies that allow for private sector growth while finding a sustainable balance between commerce and conservation,” Keller said in an emailed statement to PoliticsPA. “I joined the Conservative Climate Caucus because I believe that real climate solutions will come from allowing the free market to innovate. Pennsylvania’s energy industry is proof that we can harness our abundant natural resources while being responsible stewards of the environment.”

“As Republican Leader of the House Agriculture Committee, I want to ensure that rural America has a voice in the climate discussion,” Thompson said in an emailed statement to PoliticsPA. “We know there are natural, proven, and scientific approaches to addressing our climate challenges, and we can have a healthier environment without sacrificing our economy.”

“The Conservative Climate Caucus will be a platform to celebrate the best practices for being good stewards of our land, water, and natural resources, while also serving as a clearinghouse for innovations that will carry us into the future,” Thompson continued.

Thompson, who was elected to serve as the GOP leader of the House Agriculture Committee in December 2020 and also serves on the Education and Labor Committee, also told the Erie News Now in April about a “series of bills addressing climate change through what he calls natural solutions.”

The caucus, which includes 60 plus Republicans, lays out a set of beliefs on how they think the climate is changing and a set of goals the group hopes to achieve.

Keller, who serves on the Education and Labor and the Oversight and Reform Committees, was first elected to Congress in a special election in 2019 by defeating Democrat Marc Friedenberg by 36 points in the 12th Congressional District. He secured a full term in 2020 after besting Democrat Lee Griffin by 41 points in the ruby red district.

This story was updated to include a comment from Rep. G.T. Thompson (R-Centre).