Kelly and Perry To Speak at CPAC 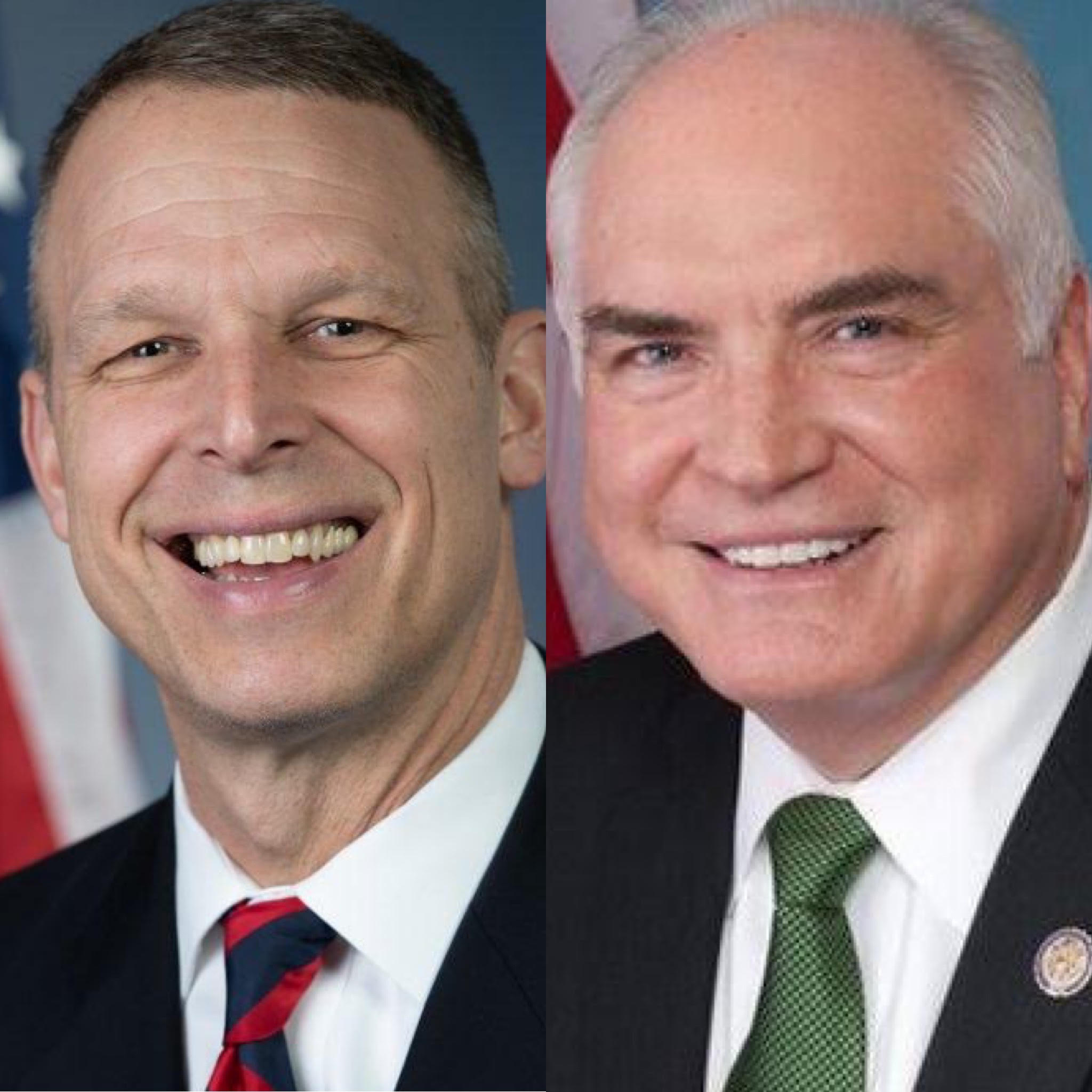 A pair of Pennsylvania Republicans will be participating in the Conservative Political Action Conference this upcoming weekend.

Reps. Mike Kelly (R-Butler) and Scott Perry (R-York) are both slated to speak on panels at CPAC 2021 in Florida.

On Sunday at 9:20 AM, Kelly will talk on a panel detailing “protecting elections” alongside Jenny Beth Martin, Tea Party Patriots; Amanda Milius, Director and Producer of The Plot Against the President; Cleta Mitchell, an attorney. That panel will be moderated by Heather Flick, a lawyer.

Perry will talk on a panel about matters relating to China alongside James Carafano from The Heritage Foundation, Joshua Philipp from The Epoch Times, which will be moderated by American Conservative Union Foundation Board member Gordon Chang at 10:30 AM on Sunday.

“I look forward to being with the current and next generation of conservative patriots to expose how the Biden Administrations executive orders are crushing American jobs and increasing gas prices,” Kelly said in an emailed statement to PoliticsPA. “One of President Biden’s first actions was to undermine America’s energy independence was through revoking the permits for the Keystone Pipeline. With the stroke of a pen, Biden destroyed thousands of well-paying American jobs and crippled our energy industry’s ability to compete on the world stage. As our energy prices continue to rise, we know who to blame.”

“Since the Reagan Revolution a generation ago, CPAC has been the leading gathering for conservatives across America,” Perry said in an emailed statement to PoliticsPA. “As a member of the House Foreign Affairs Committee, I have worked tirelessly to raise awareness of the looming threat China has caused economically and to global human rights.

“I am looking forward to addressing the rising threat of China, its impact on our economy stability, and ensuring American workers are protected in the global economy,” Perry continued.

The Pennsylvania Democratic Party tagged both Kelly and Perry as “extremists” in response to their upcoming scheduled participation in CPAC 2021.

“Vapid extremists speaking at an event for vapid extremists. There’s nothing surprising about this,” said Brendan Welch, Pennsylvania Democratic Party Communications Director in a statement to PoliticsPA. “Maybe they’ll finally have something to say about trying to overthrow the United States government last month.”

Kelly and Perry were a part of the eight Republicans in the state’s congressional delegation who voted to object to counting Pennsylvania’s electoral votes for then-President-elect Joe Biden.

Despite being targeted by the DCCC in the 2020 election, both Kelly and Perry secured reelection.

Kelly and Perry are not the lone Pennsylvanians set to speak at the conservative conference – Charlie Gerow, a longtime GOP consultant in Pa. who serves as First Vice Chairman of the American Conservative Union, will also participate in a “protecting elections” panel on Sunday afternoon.

This story was updated with a comment from Rep. Mike Kelly.