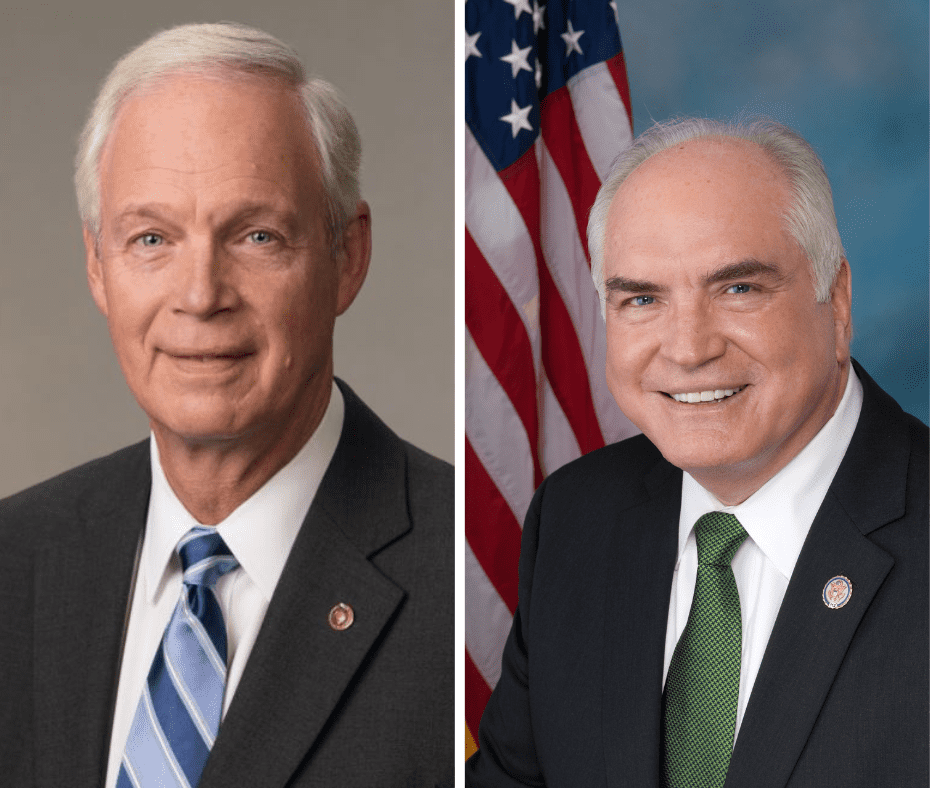 Pennsylvania congressman Mike Kelly (R-Butler) concluded an internal investigation into allegations by Senator Ron Johnson (R-Wis.) that a top aide of Kelly was involved in an effort to get false elector paperwork into the hands of former Vice President Mike Pence.
“The timing of our internal investigation began three weeks ago once we learned of Sen. Johnson’s accusations,” said press secretary Matt Knoedler in an email. “To date, our current chief of staff has not found staff members to have had prior knowledge of Mr. (Matt) Stroia’s reported actions. Further, Mr. Kelly is unaware of Mr. Stroia’s reported actions. We have closed the internal review.”
Stroia, who was Kelly’s chief of staff for nine years, left Kelly’s office in June 2021 and now serves as a lobbyist for Pfizer. In a June radio interview, Johnson revealed that his chief of staff – Sean Riley – was involved in the effort to hand lists of alternate electors to Vice President Mike Pence prior to the joint session of Congress to certify the presidential election. Riley had contacts with Stroia and an official from the Trump campaign.
“We found out how this came from Pennsylvania Congressman Mike Kelly’s office. We couldn’t even remember who delivered this to us,” Johnson said. “We didn’t know what it was, we thought it was documents involved in the electors. Once we got it, again I didn’t know it, I was probably already up in the Senate. OK? So they found out they were the alternate slate of electors. Not only from Wisconsin but from Michigan, which is odd. You know.” Yesterday, Johnson’s office provided the Milwaukee Journal Sentinel with a screenshot of a phone record indicating that Riley had a two-minute phone call with a number associated with Stroia. That call took place at 11:58 a.m. on January 6. Audio of the conversation is not available. A spokeswoman for Johnson – Alexa Henning – told the Journal Sentinel that the conversation between Riley and Stroia was “about how Kelly’s office could get us the electors because they had it.” She added that, Kelly’s office would later deliver those elector packets to Johnson’s office. The plan never reached fruition, as the vice president’s team told Johnson’s staff not to deliver the materials. In an interview, Rep. Bennie Thompson (D-Miss.), chair of the January 6th Select Committee, said, “It’s nothing high on our list as a committee at this point,” Thompson said in an interview, adding that he believes the Department of Justice “is going to pursue a lot of the fake electors that were submitted here.”

Thompson also told the Journal Sentinel that Kelly’s name “didn’t come up” in the committee’s investigation despite Johnson’s claim that the false packets of electors came from Kelly’s office.

“Our committee is just producing the facts, and the facts said Sen. Johnson was involved in that process,” Thompson said.