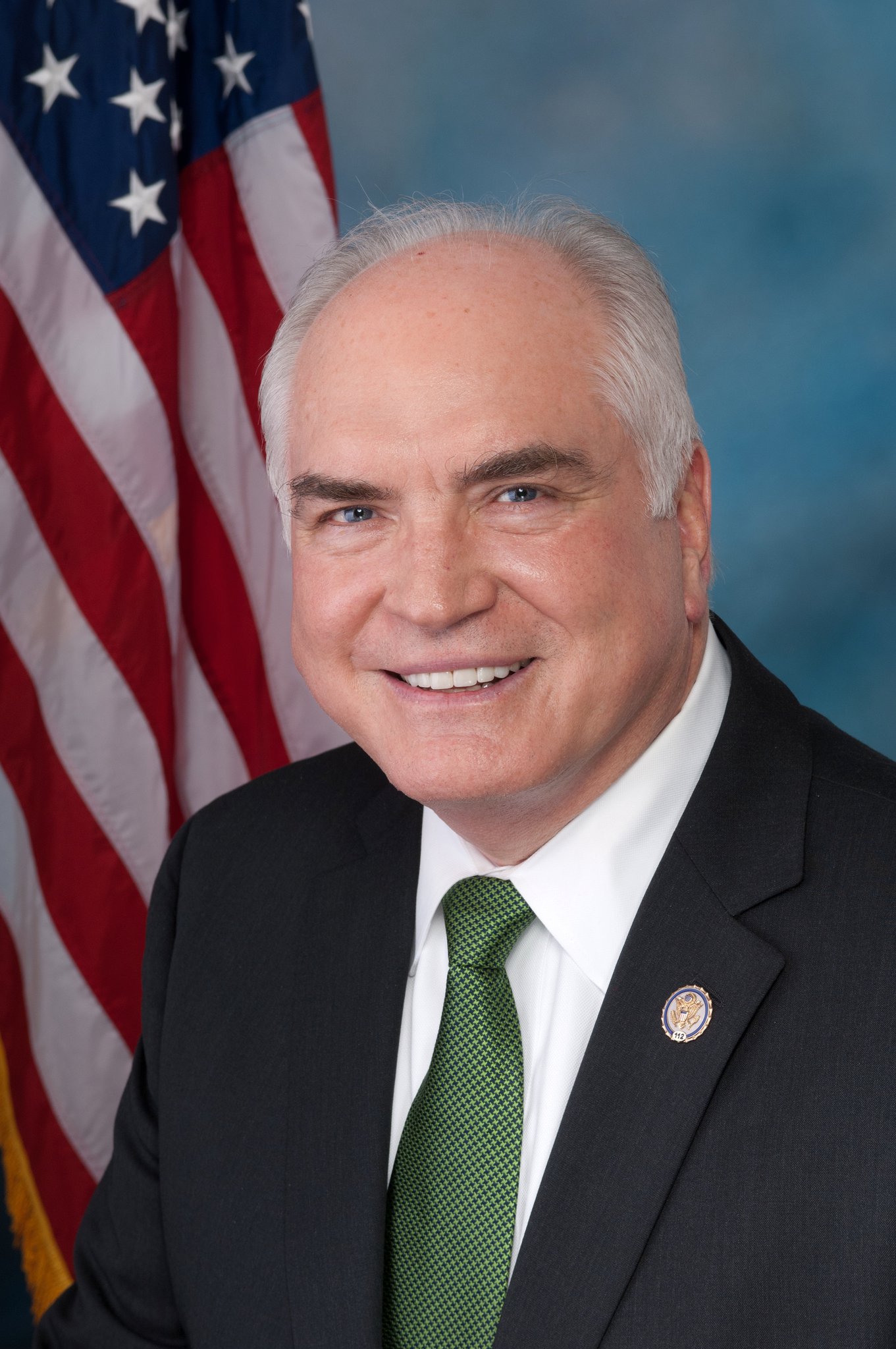 One member of Pennsylvania’s Congressional delegation has tested positive for COVID-19.

“When I started experiencing mild flu-like symptoms earlier this week, I consulted my primary care physician. My doctor ordered a test for COVID-19, which I obtained at the drive-through testing site at Butler Memorial Hospital. My test came back positive this afternoon,” Kelly said in the statement. “Thank you to my doctor Bill DiCuccio and the staff at Butler Memorial for their excellent care. My symptoms remain mild, and I will serve the 16th district from home until I fully recover. Additionally, my staff is tele-working and still available to constituents who need assistance.”

While Kelly is the lone member of the state’s Congressional delegation to date to test positive for COVID-19, Rep. Matt Cartwright (D-Lackawanna) issued a statement last week announcing that he was self-quarinting for two weeks at home after coming into contact with a confirmed COVID-19 patient.

Today I received word that I tested positive for COVID-19. My symptoms are mild, and I will continue serving Pennsylvania’s 16th District from home until I fully recover.