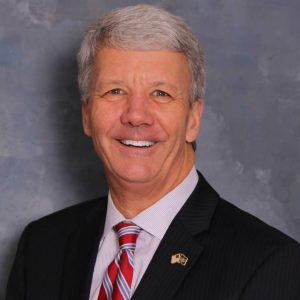 This former state Senator has a new job with a Harrisburg-based firm.

“I am excited to be of service to the clients of Wanner Associates, which include health and human services, building trade, economic development, recycling, energy, professional services and education sectors, to name a few,” Killion said in a press release.

“Tom Killion’s years of experience in the legislature, as well as in small business, is a welcome addition to our firm and the clients we serve” said John Wanner, President and Founder of Wanner Associates.

The firm also promoted the news on its Facebook page.

According to its website, Wanner Associates promotes earning a “bipartisan reputation for creative strategies and producing results.”

He was defeated by Democrat John Kane by 4 points in his 2020 reelection bid.

Prior to serving in the state Senate, Killion represented the 168th House District from 2003-2016. From 1992-2000, he served as the Chairman of Delaware County Council.