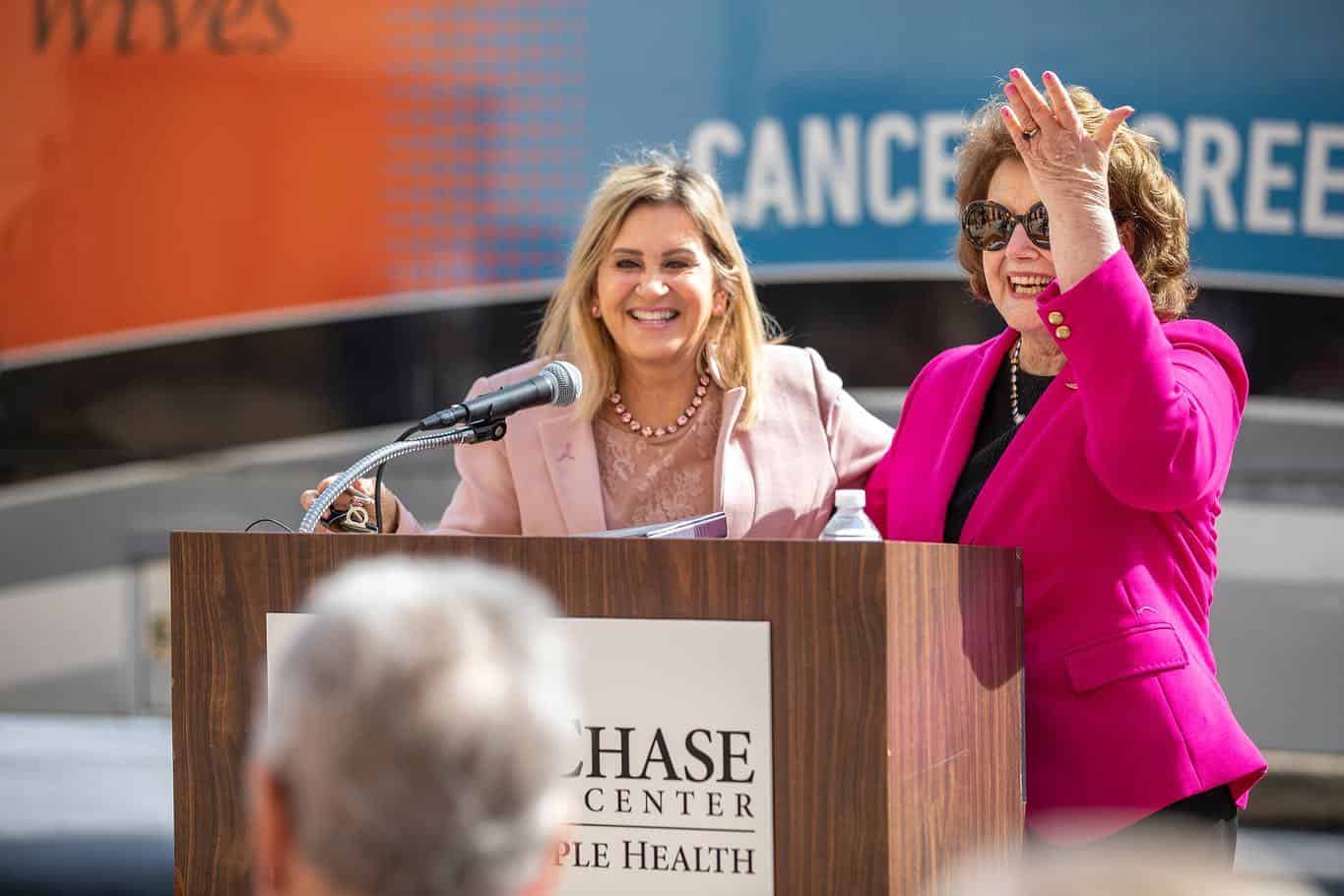 Kim Ward (R-Westmoreland) became the first woman to be appointed by fellow lawmakers to the third-highest constitutional office in the Commonwealth – President pro tempore of the state Senate.

Pro tempore is a Latin term meaning “for the time being.” Since the mid-20th century, tradition has dictated that the senior member of the majority party serve as president pro tempore.

Ward, a resident of Greensburg, succeeds State Sen. Jake Corman, who did not seek reelection, in the role. She will serve in an interim role through Jan. 2 when the Senate will take a vote for a President Pro Tempore to serve for the new two-year legislative session

She has made history for the previous two years as the first woman to serve as the Senate’s majority leader. In an interview with the Tribune-Review, Ward called Tuesday’s appointment the “highest honor.”

In 2008, Ward won the Pennsylvania 39th Senatorial District seat and was the first woman ever elected to that seat. She was re-elected in 2012 and 2016, and most recently in 2020. During the 2019-20 legislative session, she was appointed to the Majority Caucus Administrator position in the Senate. Prior to her election to the Senate, she served as a Westmoreland County Commissioner in 2008, and on the Hempfield Township Board of Supervisors from 2002-07, where she was Chairwoman of the Board.

As majority leader, she has overseen the legislative agenda, chaired the Senate Rules and Executive Nomination Committee and helped shape party strategy. And she did it all during the covid-19 pandemic, re-shaping of the state’s legislative districts and fighting a bout with breast cancer.

Ward joined GOP Senate leadership in 2019 when she was named chair of the Senate Transportation Committee, again becoming the first woman to hold the role.

She got her start in politics in 1994 as county chair for Republican Rick Santorum’s successful campaign for the U.S. Senate, then served as a Hempfield supervisor from 2002-07. She was elected as a county commissioner in 2008, a position she held briefly before running for Senate.

As President Pro Tempore of the Senate, Ward will briefly serve as the state’s lieutenant governor after John Fetterman is sworn into his U.S. Senate seat and before Austin Davis is inaugurated.

She and her husband, Dr. Thomas Ward, have three sons: Tom, Michael, and Matthew.