Krasner Returns Jab to Trump After Comments Made During Hershey Rally 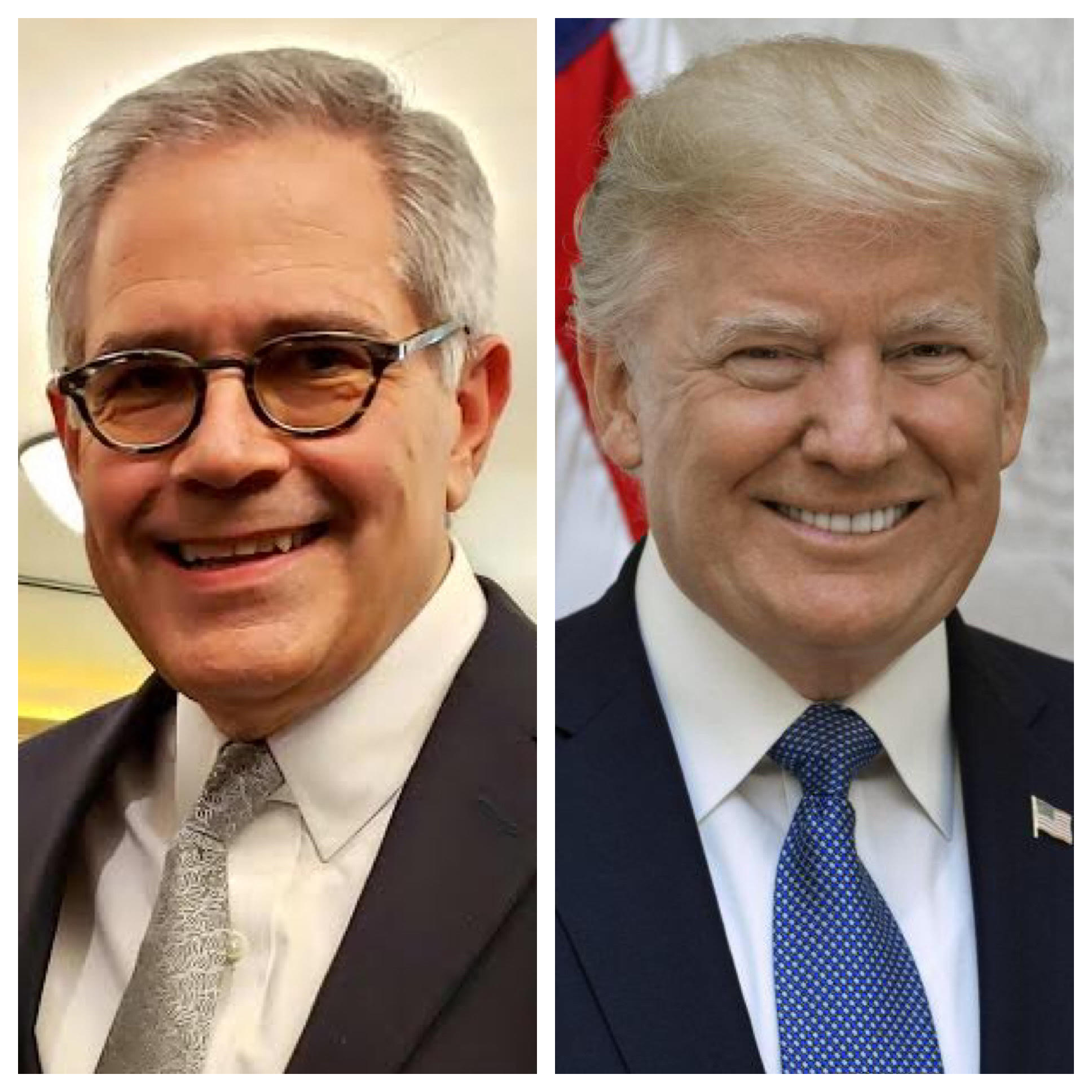 During President Donald Trump’s most recent rally in Hershey on Tuesday evening, he took aim at three Democratic presidential hopefuls, several Democrats in Congress, while singling out a few Democrats in the state.

Although Trump didn’t mention Krasner by name, he criticized Philadelphia’s sanctuary city policy and said that they “may have the worst District Attorney.”

“A sanctuary city in Philadelphia,” Trump said. “Is one of the very worst sanctuaries anywhere in America.”

“You may have the worst District Attorney,” Trump said, talking about Krasner. “You better get yourself a new prosecutor.”

Trump’s comments come just days after he met with John McNesby, president of Philadelphia’s police union, where he reportedly talked about Krasner.

The progressive District Attorney from Philadelphia returned fire and offered a challenge to Trump on Wednesday afternoon during a press conference.

“He’s standing somewhere in the middle of Pennsylvania with a typical group of supporters and he is blowing a dog whistle,” Krasner said, according to the Philadelphia Inquirer. “He is rallying rural sections of the state to despise everything that Philadelphia is — a city of immigrants, a city that is very diverse, and a city that rejected him by 85% of the vote last time he ran. He’s doing so because he is afraid. He’s doing so because he is politically weak.”

Krasner, who has endorsed Sen. Elizabeth Warren (D-MA) for president, said that Trump will not win a second term and challenged Trump to a debate on criminal justice as well.

Trump will be in Philadelphia on Saturday for the Army-Navy football game.