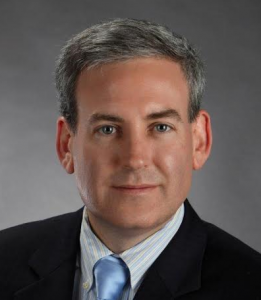 The Paul Lalley for Judge Committee has announced that county sheriffs across Pennsylvania are backing their campaign.

The dozen-plus officials released a signed letter illustrating their support.

“As the son of a longtime County Sheriff, it is a great honor to have the support of county sheriffs from across the Commonwealth,” Lalley responded. “I greatly admire their service and dedication to keeping their communities safe and I am thankful for their support of my endeavor to serve Pennsylvania on the Commonwealth Court of Pennsylvania.”

Paul Lalley is the GOP nominee for an open seat on the Commonwealth Court.