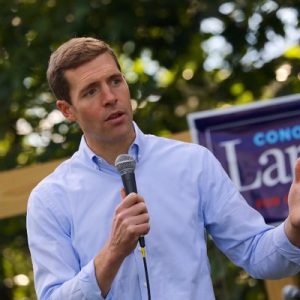 Rep. Conor Lamb (D-Allegheny) is one of the sixteen new members of the bipartisan House Caucus.

“It is time to come together to move America forward,” Lamb said in a press release. “I look forward to working with my colleagues, Republicans and Democrats, to develop and pass commonsense solutions to our country’s toughest challenges.”

The Problem Solvers Caucus, created in 2017, is “committed to finding common ground on many of the key issues facing the nation.”

Pennsylvania’s 5 current members in the caucus are tied with Michigan for the second most of any state. The lone state with more is California with 7 members.